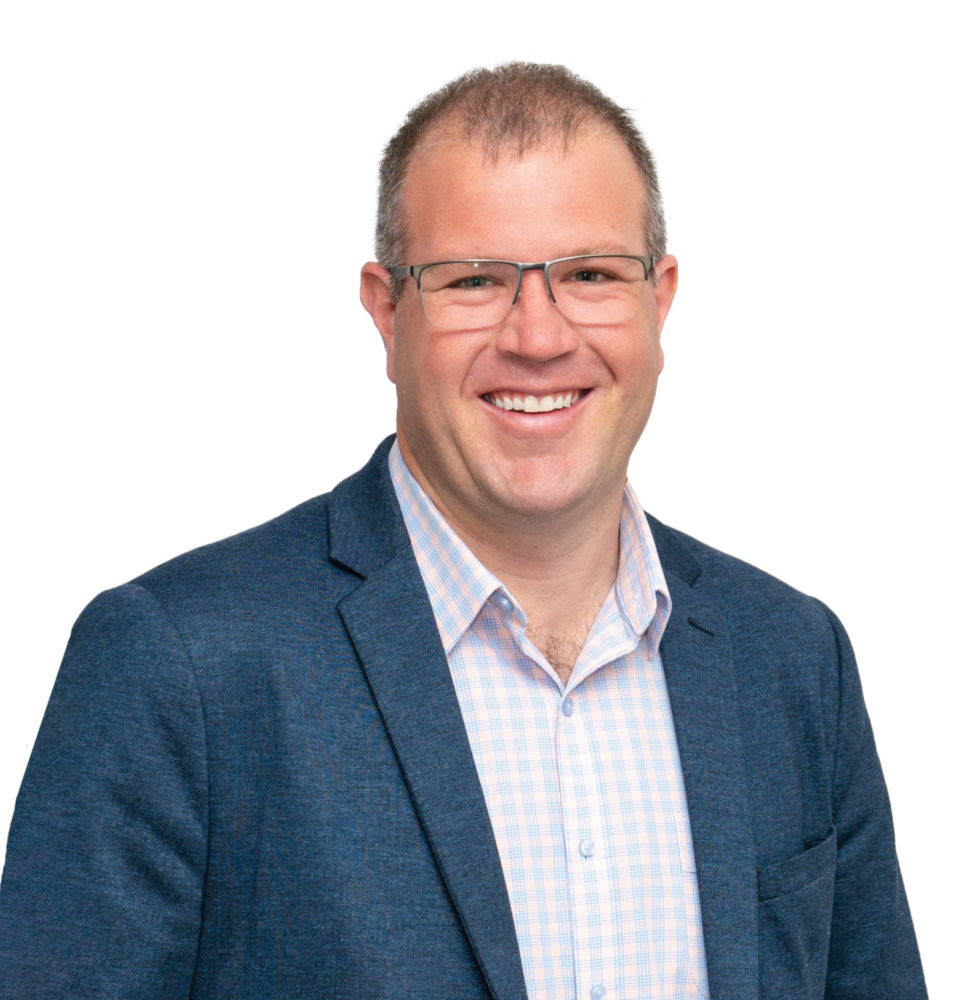 Ben Morton was elected as the Federal Liberal Member for Tangney at the 2016 Federal Election.

He was sworn in as the Assistant Minister to the Prime Minister and Cabinet on 29 May 2019 as part of the Second Morrison Ministry.

Ben is in Parliament for hardworking Australians and families who want to apply their effort and succeed.

He wants to help build an Australia that empowers people, that rewards individual and community effort and where everyone can reach their full potential.

He is a very accessible and available local MP.

Prior to being elected, Ben worked in the private sector as a Senior Manager for one of Australia’s largest home builders, BGC. Ben was also previously the State Director of the Liberal Party of Western Australia, one of WA’s largest membership based organisations. He was also an adviser in the Howard Government.