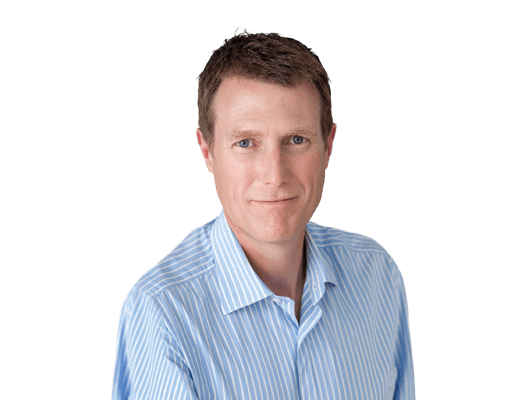 Christian Porter was appointed the Minister for Industry, Science and Technology on March 30, 2021. He is also the Federal Member for Pearce.

Christian previously held the role of Australia’s Attorney-General from December 2017 to March 2021. Following the May 2019 election, he also took on responsibility for the Industrial Relations portfolio and Leader of the House. He has also previously served as Minister for Social Services.

Christian has focused on reforming the family court system to help families save time and costs in family law disputes.

In Social Services, Christian steered the critical transition of the National Disability Insurance Scheme from trial to national roll out and oversaw a suite of welfare reforms which, combined with strong job growth, saw 140,000 fewer people relying on welfare – resulting in the lowest level of welfare dependency in working age Australians since the 1980s.

Prior to entering Federal Parliament, Christian was a Minister in the Western Australian State Government, holding the portfolios of Attorney-General, Minister for Corrective Services and Treasurer. As WA Treasurer, Christian delivered successive budget surpluses, reduced recurrent expenditure growth by more than 6 per cent and was central to delivering funding for key projects such as the new Perth Stadium and Elizabeth Quay. As WA Attorney-General, Christian reformed the jury system and pursued a range of legislative reforms that significantly reduced all reported crime.

Prior to politics, Christian worked as a lawyer in both the commercial and government settings; beginning his career at Clayton Utz and then later working as a Senior State Prosecutor for the Director of Public Prosecutions WA, where he prosecuted criminal trials for the State. He has also lectured at the University of Western Australia in law, public policy and economics and, immediately before entering Federal Parliament, Christian was a Professor of Law at Curtin University.