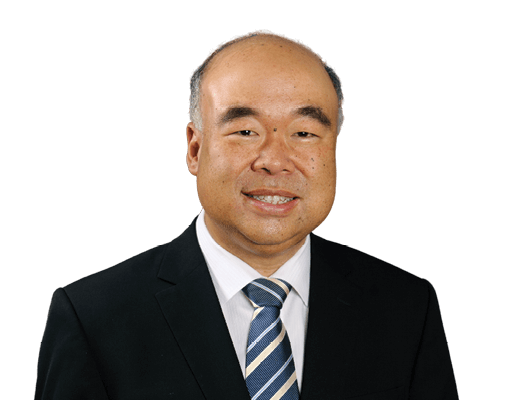 Ian Goodenough was elected to the Australian Parliament in 2013, representing the electorate of Moore in the House of Representatives.

As a local resident, he is perfectly placed to understand community and business needs. Ian is a very active individual who is friendly, approachable and above all effective in getting results. He is focused on achieving local priorities such as jobs, improved essential services, and new community facilities. Ian is passionate about economic development believing that Australian business owners should be able to do what they do best, create jobs and wealth for the nation with minimal government intervention.

With a small business background, Ian went into business starting with a small loan and over 15 years built his company into a leading supplier of electrical, mechanical and pipe supports systems to the commercial construction and mining industries. Pipe Supports Australia has made a lasting contribution to Western Australia by supplying iconic projects including the new Terminal 2 at Perth Airport, Graham Farmer Freeway Tunnel, Whitfords City & Lakeside Joondalup shopping centre expansions, and Perth Convention & Exhibition Centre. Ian also co-founded a commercial and residential property development company which recently completed a district shopping centre project at Currambine.

Prior to entering Parliament, Ian was involved in the accounting, engineering, and property development industries. Ian has served as a local government councillor for 14 years. He is actively involved in our local community and is a Justice of the Peace. He was awarded the Commonwealth of Australia Centenary Medal for “service to local government, education, and charity”.

A first generation migrant, Ian is of Eurasian heritage – his ancestors were early pioneers who settled the British colony of Singapore. His electorate features a large proportion of overseas-born migrants many of whom can identify with Ian’s background.

As a member of the Coalition Industry, Trade and Investment policy committees Ian is actively working to develop export markets for Australian-made goods and services for the benefit of the economy capitalizing on recent trade partnerships with Korea, Japan and China.

Aside from his Parliamentary duties and obligations, Ian is a competitive shooter, nationally accredited shooting coach, recreational fisherman and car enthusiast.