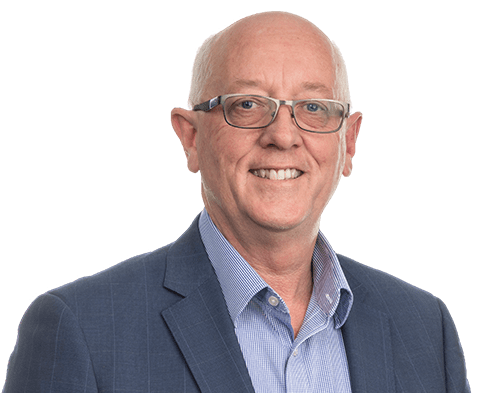 I was only a child when my Mum and Dad decided to migrate to Australia from the UK.

We lived in Balcatta when we first arrived and I was enrolled at Osborne Park Primary School. Later I attended Montrose Primary School after my family moved to Girrawheen, where my two brothers were born. The family eventually grew to seven – two adults and five children – so we moved to a bigger home in Koondoola.

Now I have my own family – my wife, Shelly and our young son, Jacob; my daughter, Anna, I have two Grandchildren Mark and Ruby.

I count the rebuilding of the Wanneroo clubrooms and the provision of zoning certainty in East Wanneroo amongst my strongest achievements for the people of Wanneroo, as well as the upgrading of facilities in some of our older local schools, and the addition of two Primary schools and one Secondary Collage to the Electorate of Wanneroo.