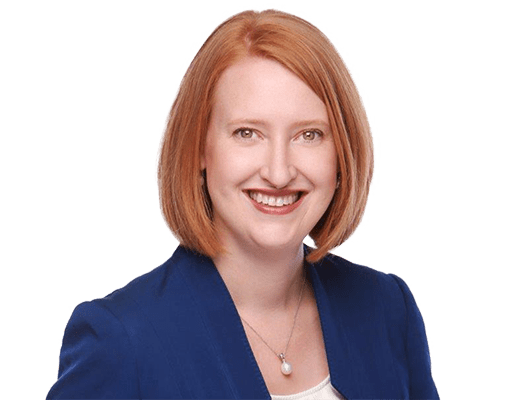 Donna Faragher was first elected, at the age of 29, to represent the East Metropolitan Region in the Legislative Council on 26 February 2005, making her the youngest female Liberal Party member ever elected to the WA State Parliament. In her first term, Donna held various positions within the Shadow Cabinet including Shadow Minister for Disability Services, Youth and Drug Abuse Strategy. Donna was re-elected at the September 2008 election and again made political history as the youngest female Member of Parliament ever appointed to the Western Australian State Cabinet when she became Minister for Environment and Youth in the first Liberal-National Government. In late 2010, Donna stepped down as Minister for Environment and Youth to have her first child and was subsequently appointed Parliamentary Secretary to the Premier, a role she held for five years. In March 2016, Donna re-joined the State Cabinet as Minister for Planning and Disability Services. She held both portfolios until the March 2017 State Election. Presently, Donna is the Shadow Minister for Community Services, Early Childhood Education, Seniors and Ageing; Youth in the National-Liberal Opposition Alliance. Prior to this appointment, she served as the Shadow Minister for Education and Training; Women’s Interests for four years. Donna has also been appointed as Chair of the Legislative Council’s Standing Committee on Uniform Legislation and Statutes Review in the 41st Parliament. Donna is a graduate of The University of Western Australia with a Masters of Education with Honours, a Graduate Diploma in Education (School Psychology and Education) and a Bachelor of Arts with Honours in Psychology. Prior to entering Parliament, Donna worked as a policy and parliamentary adviser to former Federal Justice and Customs Minister, Hon Chris Ellison. Donna is married with two children.