Deputy Leader of the Opposition in the Legislative Council; Shadow Attorney General; Heritage; Culture and the Arts 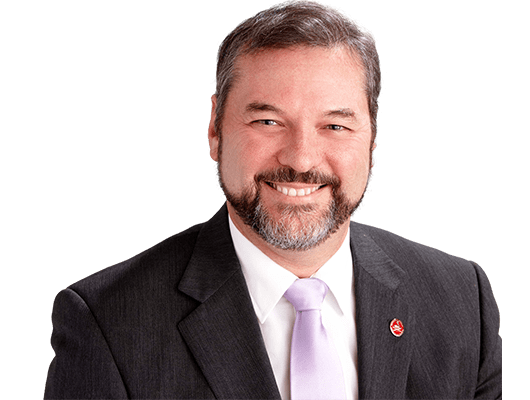 He graduated from The University of Western Australia with Bachelor degrees with Honours in Laws and Jurisprudence in 1982 and practiced in private law firms until 1985, when he joined the Crown Law Department and began to specialise in criminal law.

Michael was elected to the Parliament of Western Australia on September 6, 2008, as a Liberal Party Member of the Legislative Council representing the North Metropolitan Region.

He took up his seat in State Parliament on May 22, 2009 and served as the Parliamentary Secretary to the Attorney-General and Minister for Corrective Services, the Hon Christian Porter MLA. Michael continued in this role when Mr Porter assumed the position of Treasurer in December 2010 in addition to his Attorney-General duties. He is the former Chairman of the Standing Committee on Legislation, former Deputy Chairman of Committees, former member of the Legislative Council’s Standing Committee on Uniform Legislation & Statutes Review and former member of the Standing Committee on Procedures and Privileges (until this committee was restructured in March 2012).

On June 29 2012, Michael was appointed as the Western Australian Attorney- General. He was re-appointed to that post on 21 March 2013 (following the State’s General Election) and was also appointed Minister for Commerce.

With the defeat of the Liberal-led Government on 11 March 2017, Michael became the Deputy Leader of the Opposition in the Legislative Council and was appointed Shadow Attorney General.