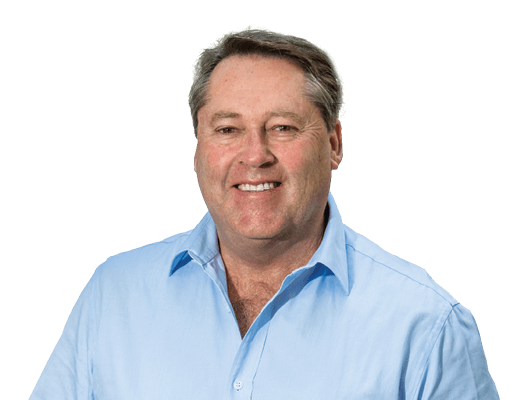 Rick Wilson is the Federal Liberal Member for O’Connor after he was elected in September 2013.

He was one of six children raised on the family’s farm in Katanning which was cleared by his great-grandfather in 1867.

Rick worked on the farm with his brother for 25 years, and that was where he began to understand the challenges of running a dynamic business in regional Western Australia.

Rick has had a long association with agri-politics and was a former Chairman of Western Grain Growers. He has served on numerous industry and government advisory panels.

Rich and wife Tanya moved from Katanning to Albany in 2015, where they now raise their four children.

He was inspired to run for Parliament following his involvement in a decade-long campaign to deregulate the wheat industry, which brought about the end of the Australia Wheat Board’s monopoly.

Small government and reduced bureaucracy, a higher standard of health, aged care and education services in the regions, and improving our communications network are some of the key areas Rick have focused on since entering Parliament.