The Western Australia economy will be boosted by a $1.3b infrastructure package, with record funding for major new projects to be announced in next week’s Federal Budget.

Key projects to be funded include:

“From upgrading the Great Eastern Highway and building METRONET, to improving roads and rail lines that are crucial to our grain growers and farmers in the Great Southern and Wheatbelt – these projects will support more than 4,000 direct and indirect jobs across WA,” Prime Minister Morrison said.

“Our record funding commitment is boosting businesses and communities as part of the Government’s National Economic Recovery Plan.”

“And of course the landmark GST deal for WA delivered by our Government enables the WA State Government to also deliver on their infrastructure commitments.”

Deputy Prime Minister and Minister for Infrastructure, Transport and Regional Development Michael McCormack said the substantial new funding delivered in this year’s Budget was a key plank of the Government’s plan to help Australia bounce back stronger than ever from the COVID-19 pandemic.

“In this Budget, the Federal Government will continue our strong record of infrastructure delivery as we lay the economic foundations for recovery from the pandemic,” the Deputy Prime Minister said.

“Since April last year, we have delivered NorthLink WA – Northern and Central Sections, which received $556 million in federal funding. We also partnered with the Western Australian Government to deliver the Great Northern Highway – Muchea to Wubin Upgrade, with a $276 million federal investment.”

Minister for Communications, Urban Infrastructure, Cities and the Arts Paul Fletcher said the Government is driving the delivery of major infrastructure projects across the state, building the economy, creating jobs and providing certainty for business over the long term.

“Importantly, this budget includes significant funding for digital technology investments to support more efficient use of rail and road infrastructure, including METRONET signalling. This builds on the Morrison Government’s existing investment in Intelligent Transport Systems across Perth,” Minister Fletcher said.

“Digital technology is transforming every aspect of modern life including transport, and with these investments Western Australia will be at the forefront.”

“Regional WA is the backbone of our State, the powerhouse of our economy, and by backing supply chain improvements, we are supporting them to continue to lead our State’s recovery.”

For more information on investments in Western Australia visit http://investment.infrastructure.gov.au 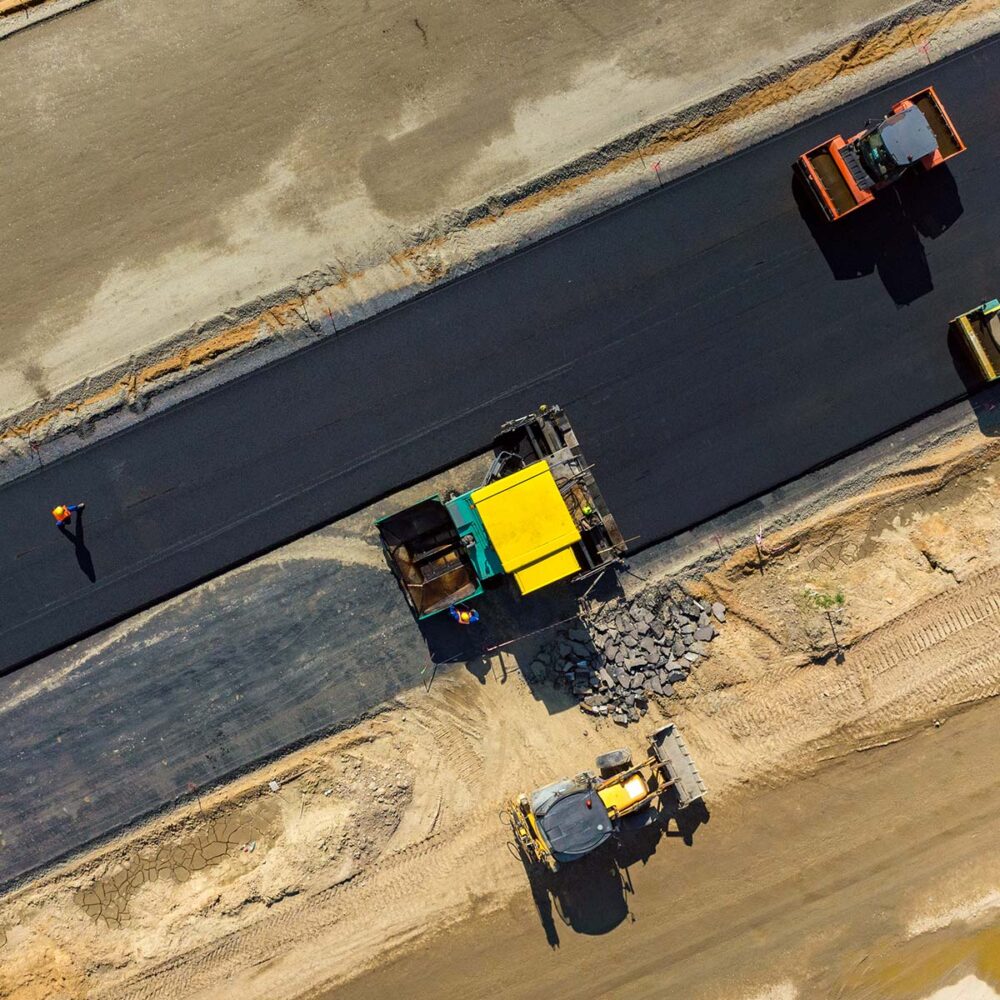