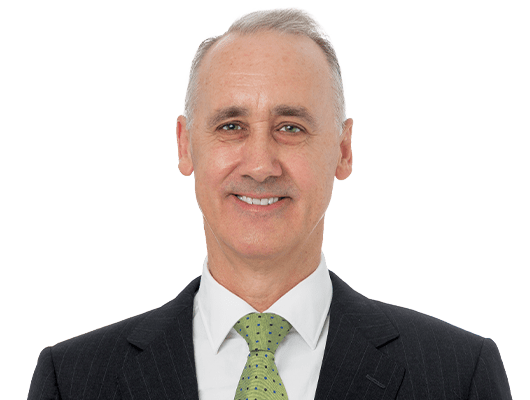 David was raised on a farm at Cranbrook in the South West of Western Australia. He is married and has 6 children. David has lived in the Cottesloe electorate for 33 years.

Most recently David was the Global Residue Manager for Alcoa’s Refining operations, having overall accountability for the refining residue operations in the United States, Spain, Brazil and Australia.

Prior to this role, David has held senior management and technical roles in Alcoa. He joined Alcoa as a Senior Principal Research Scientist in the Global Refining Centre of Excellence before moving on to the positions of: Clarification Manager, Pinjarra Refinery; Digestion manager, Kwinana Refinery, Production Manager, Kwinana Refinery; and Western Australian Operations Residue Manager.

Before joining Alcoa, David completed a Bachelor of Science with 1st Class Honours and a PhD in Chemistry at the University of Western Australia.  He has held technical roles including as a Forensic Scientist and Environmental Scientist with the State Government and also formed the Hydrometallurgy Research Group for Western Mining Corporation.

Outside Alcoa, David has been active in the community.  Since 2012, he has been the President of the Kwinana Industries Council, which is an industry body representing the major industries in the Kwinana and Rockingham Industrial area.  He is an active Surf Life Saver in the Cottesloe Surf Life Saving Club.  He has taken on various volunteer roles, including: a 3-year term as State President for the Liberal Party in Western Australia; and as a Guild Councillor, member of Senate, member of Professorial Board and committee member of Convocation at the University of Western Australia.