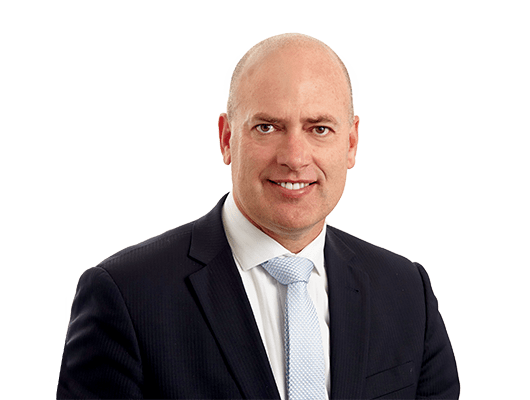 Dean is the current Shadow Treasurer and Shadow Minister for Energy. In the previous Parliament, he served as Minister for Transport, Finance and Agriculture.

Dean is proud to have represented the local community since his election to State Parliament in 2013 as the Member for Alfred Cove, and as the current Member for Bateman following the 2017 electoral boundary re-distribution.

Raised on a farm in Wagin, Dean was educated at Wagin Primary School and Wesley College and gained a Bachelor of Business, Economics and Financial Management from Curtin University and a Graduate Diploma in Applied Finance and Investments from the Securities Institute of Australia.

Dean has worked at the highest level in the corporate world and spent 18 years at the ANZ Bank where he became a Senior Executive and was responsible for more than 1,000 employees and hundreds of millions of dollars in revenue and profit. After leaving the ANZ he was the State Commercial Manager for Australia Post for two years.

He is a Member of the Australian Institute of Company Directors, Fellow of the Financial Services Institute of Australasia, and has previously been a Council Member of Wesley College, including Deputy Chairman.

Dean and his wife Colette have three children and understand the importance and challenges of family, and how the community plays a role in a child’s upbringing. They have enjoyed living in Applecross since returning from Melbourne in 2004. When their children were younger, Dean and Colette were actively involved in the school community, with Dean taking up assistant coaching roles with the local junior football club and school football teams and Colette working with the P&F.

A passion for politics runs in Dean’s family. His grandfather was a Member of the Legislative Assembly of Western Australia for 27 years. He was Deputy Premier in the David Brand government, Leader of the Country Party and knighted by Queen Elizabeth II. His father was elected in 1986 for the National Party of Western Australia but sadly he fell ill and passed away 12 months later at the age of 49.

Dean looks forward to continuing to represent the constituents in his electorate and strives to make Western Australia an even better place to live.