Leader of the Opposition in the Legislative Council; Treasury; Small Business 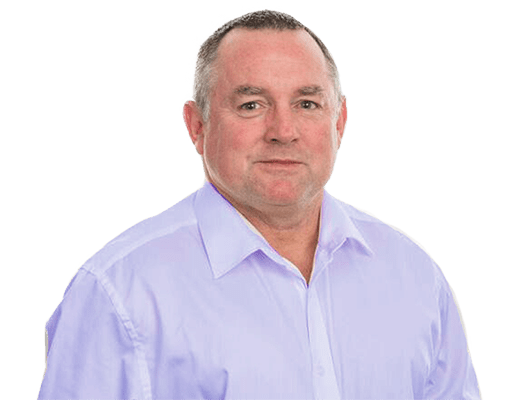 Dr Steve Thomas has a twenty five year history in the South West of Western Australia, with seventeen years spent in veterinary practice and fifteen and a half years dedicated to managing his own veterinary hospital in Donnybrook.

He also has a near ten year history in health service administration in the South West of Western Australia.

In the mid-1990s Steve was the Chairman of the Donnybrook Health Service Board, the Wellington Health Council and South West Health Forum. In these roles he was the head of a Statutory Government Authority in charge of human health service delivery, and as Chair of the South West Health Forum he oversaw the roll out of an annual budget in excess of $100 million.

In his role as Chairman of the South West Health Forum he was also Chair of the strategic planning committee which authored the South West Strategic Health Plan, a ten year plan for human health service delivery in the South West of Western Australia, which was adopted by the WA State Government in 1998.

From March 2005 to September 2008 he was the Member for Capel in the State Parliament of Western Australia, the only person ever to fill that role. His responsibilities for the Liberal Party included those of Shadow Minister for the Environment, Shadow Minister for Planning and Shadow Treasurer.

From September 2008 to June 2009 he was the Principle Policy Advisor to the Minister for Agriculture and Forestry in the Government of Western Australia.

Since 2010 until his re-election he served as the Media and Policy adviser to Nola Marino MP, the Member for Forrest in the Commonwealth Parliament of Australia.