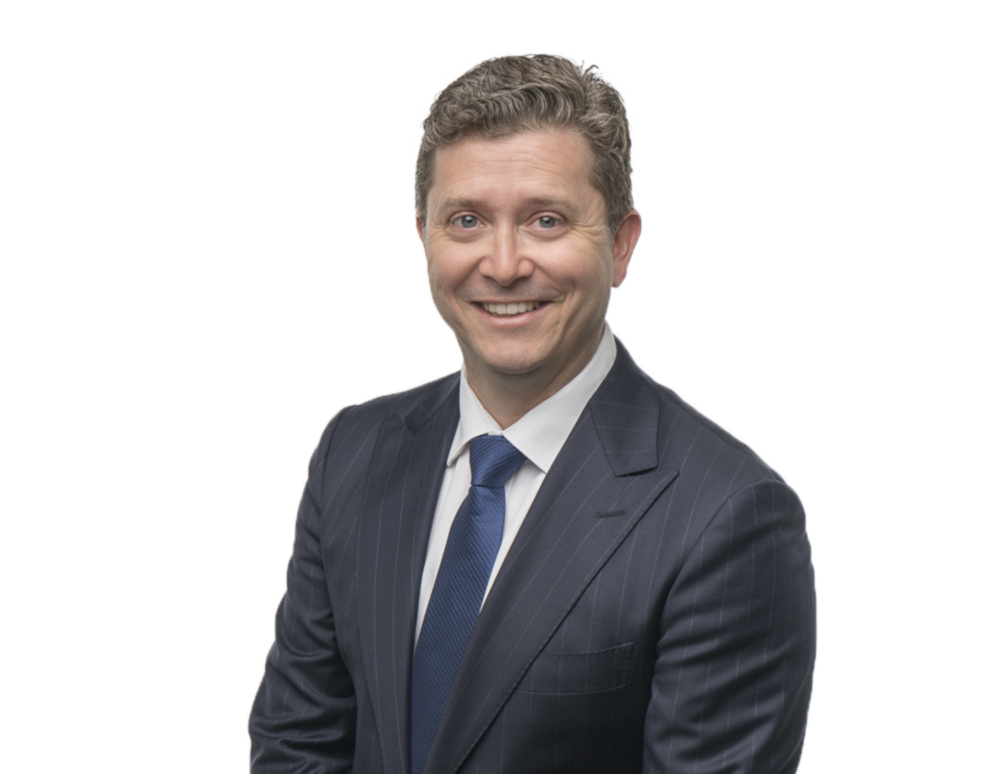 Tjorn grew up in Perth’s northern suburbs, living and working locally for over 25 years. Raising a young family with his wife Tanya, Tjorn is passionate about ensuring the next generation of Western Australians grow up in a safe community, with access to world-class services and opportunities for future employment. After spending time with the Department of Defence, serving as a cease fire monitor on Bougainville Island and helping to establish the East Timor Defence Force as part of its independence preparations, Tjorn provided policy advice to both State and Commonwealth Governments. Having worked extensively in the private sector, including managing the approvals for a major greenfields mining operation, Tjorn understands the burden that Western Australian businesses face when dealing with excessive and overly prescriptive regulation. Following the 2021 State Election, Tjorn was elected Deputy Leader of the Liberal Party in the Legislative Council and was appointed Shadow Minister for Environment; Defence Industry; and Citizenship and Multicultural Affairs. With WA Labor already abusing their super-majority in the Parliament, and the Auditor General raising concerns about ‘hundreds of management and system control weaknesses’ across the public sector, Tjorn is committed to holding the government to account for its poor transparency and ongoing mismanagement.