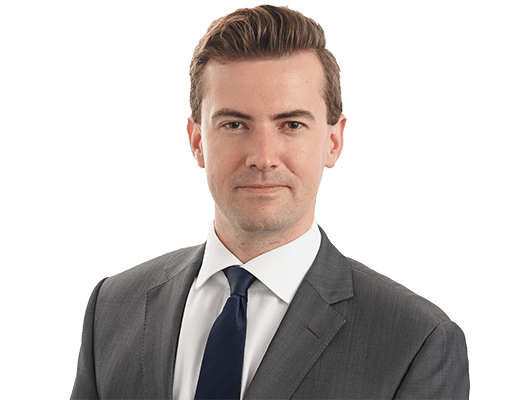 Zak didn’t come from a political family or a family that focused much on the political facet of life. What his parents did reinforce in him, however, was that serving a community is the most noble pursuit for any individual. He learned that different people can serve in different ways and that it is incumbent on everyone to strive as best they can in as great a capacity as possible.

Zak’s parents were hardworking and strove to achieve the best they could. Zak is proud of his parents. His father left home at 16 to become a plumber, working hard to develop his small business before eventually turning to civil contracting. Zak’s mother immigrated to Australia when she was in her early 20s and has called this country home ever since. She has worked for the same pharmacy as a dispensary assistant for the last 30 years.

Zak went to a school that continues to start with a large number of year 8 students but very few year 12 graduates (to this day, Governor Stirling SHS has approximately 188 year 8s and 89 year 12s). Coming from a similar background to many of his peers, Zak knew that working hard at school meant that you can be given greater opportunities to improve your own life and the lives of others.

Liberal Party
From October 2006 through to September 2009 Zak worked for the Liberal Party Head Office. While there, he fought a number of state and federal elections, initially starting as a campaign officer and ending up as Deputy State Director (Campaign Support) of the Liberal Party of WA.
Having had the opportunity to work as one of Western Australia’s most senior campaign professionals affords Zak a unique perspective and the experience to be able to stand and fight even the toughest elections with hard work and determination, ensuring victory.

Premier
Zak worked for the Premier for more than four and half years as an adviser responsible for a variety of policy areas and parliamentary duties. His time serving at the Premier’s office taught him a huge amount about leadership, while leading him to recognise the resolute commitment that is required to service the West Australian people in Parliament.

BGC
After working for more than ten years in politics, Zak moved into the private sector, working for Australia’s largest privately-owned builder. In over two years at BGC he has been responsible for developing and implementing business improvement strategies and improving relations with customers, suppliers, industry groups and community representatives. This role has afforded Zak the opportunity to be involved in both high-level strategizing and on-the-ground, site-based work. When coupled with his extensive policy experience, Zak’s time in the private sector and his personal background leave him well placed to serve the people of Dawesville as their local Member of Parliament.