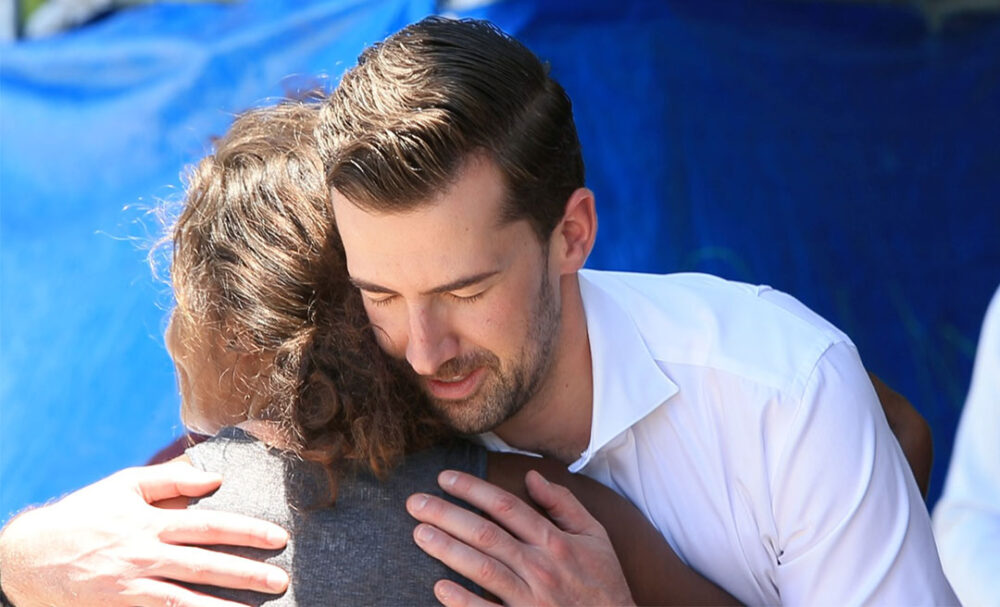 Zak Kirkup and the Liberals will commit $57.5 million to provide safe and secure interim accommodation for homeless West Australians.

Liberal Leader Zak Kirkup said the policy would provide for 500 beds within six months of being elected to quickly address the state’s homelessness crisis, which is only expected to worsen once the moratorium on rent increases and evictions ends next March.

“We have a homelessness crisis. It is unacceptable that so many West Australians are rough sleeping each night and won’t have a roof over their heads this Christmas,” Mr Kirkup said.

“These people are exposed to serious health and safety risks. We know that many people living on the street have terminal diseases, mental health issues and disabilities, or are women and children who have escaped domestic violence. These people will be the priority.”

Shadow Minister for Housing Tony Krsticevic said the Liberals were determined to help people break the cycle of homelessness and would act quickly if they won government.

“It is heartbreaking to see so many people sleeping on our streets, especially in the lead-up to Christmas,” Mr Krsticevic said.

“Our policy will see swift action taken to address the homelessness crisis by providing safe accommodation in repurposed hostels and backpackers for 500 homeless West Australians within six months. We want to provide hope to the homeless and give them the opportunity for a brighter, better and safer future.

“This policy will also assist the hostels and backpackers struggling financially due to the significantly reduced number of travellers, including international backpackers, arriving in WA during COVID.”

“Labor should be embarrassed by their token commitment of $3.8 million for the homeless,” Mr Krsticevic said.

“More than 1000 people a night are forced to sleep rough on our streets and the best that this government can contribute, when it has a Budget surplus of more than $2 billion, is a measly $3.8 million. This highlights how little Labor cares for them.”