A Liberal Government will provide West Australian households and small businesses with the opportunity to shop around for cheaper electricity, like they can for gas, under the Liberals Plan for Cheaper Power Bills.

Providing choice of electricity is expected to benefit more than 1 million households and over 75,000 small businesses, who will receive the same choice for electricity currently enjoyed by big business and government departments.

Our plan will give consumers a choice of electricity supplier, like they have with gas, which returns discounts of between 35% and 45%. 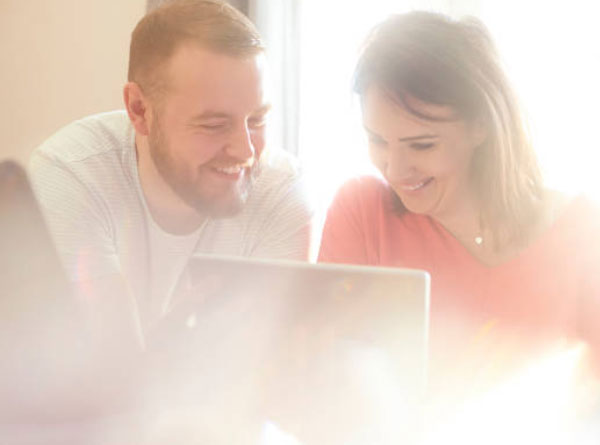 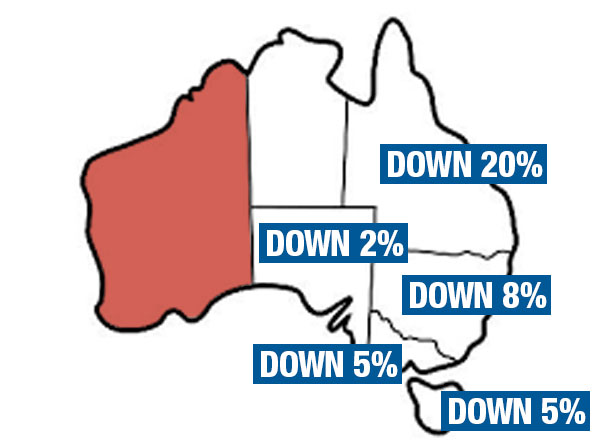 WA Pays Too Much For Power

Western Australia has had the highest increase of electricity charges of any state in Australia over the three-and-half years of the Labor Government so it is no surprise that West Australians now pay the second highest price for electricity in the country.

After the election, Labor intends to increase household electricity by almost 7% and small business electricity prices by almost 16%,which is unacceptable.

This is just another hit to the hip pocket of West Australians after Labor has already increased the cost of living on struggling households by $850 a year.

In every state in Australia, the price of electricity is going down, except WA:

Choice will drive efficiency and innovation. It will give you the choice to find the cheapest possible price or look for exciting new companies offering innovative, green, renewable power options.

For example, there may be renewable or zero carbon energy providers that specialise in environmentally-friendly products that you could choose to buy your power from. 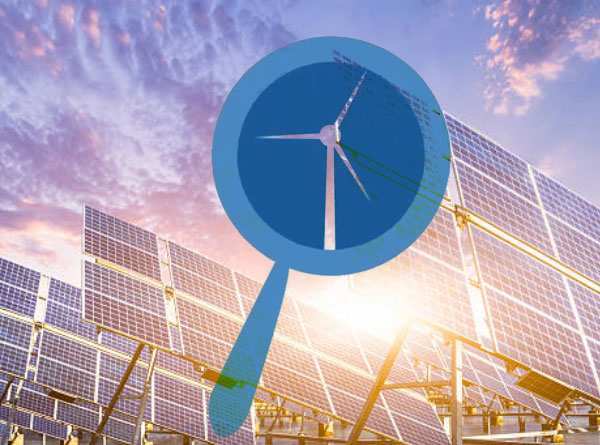 Synergy will continue to provide electricity to West Australians at the same prices in the Budget, ensuring that anyone who doesn’t want to shop around for a better deal will not be financially worse off.

An important safeguard is that new retailers will not be allowed to charge over the Electricity Safety Net.

This important consumer safeguard is to prevent households that sign up for a great introductory offer with a new retailer being slugged with high prices when the deal lapses. 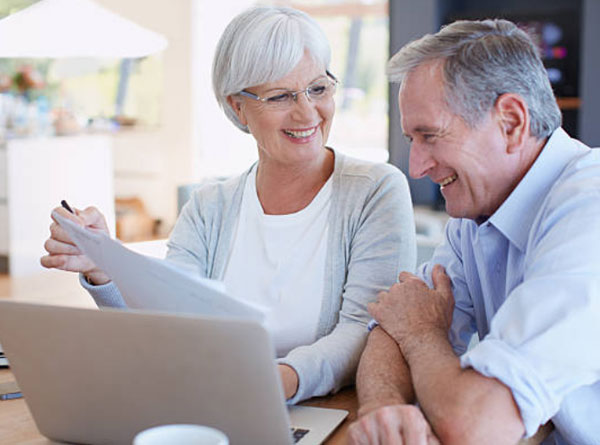 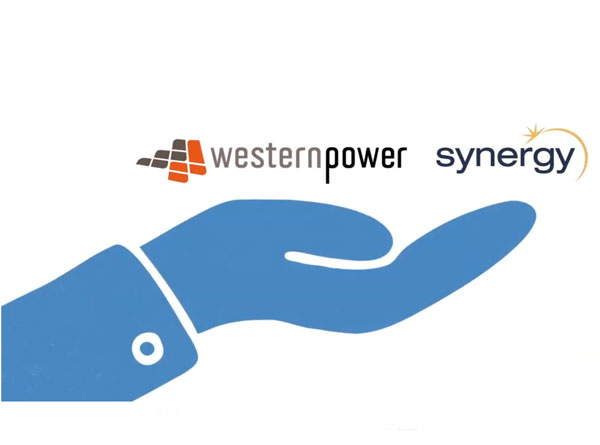 There will be absolutely no sale of Synergy, Western Power or Horizon Power which will remain in public hands.

This is in contrast to the current Labor Government which secretly sold off a number of Synergy renewable energy power stations, including Warradarge Wind Farm, Greenough Solar Farm and the Albany Wind Farm to a Dutch-owned corporation.

Add Your Email To Learn More

Opposition calls for Agriculture Minister to resign the position

The Leader of the Opposition in the Legislative Council Dr Steve Thomas today moved a motion calling on the Minister for Agriculture to resign her ministerial position, and if she refuses to do so,...

TIME FOR A FULL-TIME GP AND SURGE CAPACITY IN DENHAM

The Perth-Labor State Government must deliver a full-time General Practitioner (GP) in Denham and ensure there is surge capacity in small tourism towns during peak season to avoid extremely long...

Housing Minister asleep at the wheel

Yet another plan to address the housing crisis has been left to languish by the Labor Government, with the Heart of Beaconsfield project yet to get off the ground. The plan to redevelop the Davis...