Jobs, Cost of Living the Focuses of Shadow Cabinet Changes 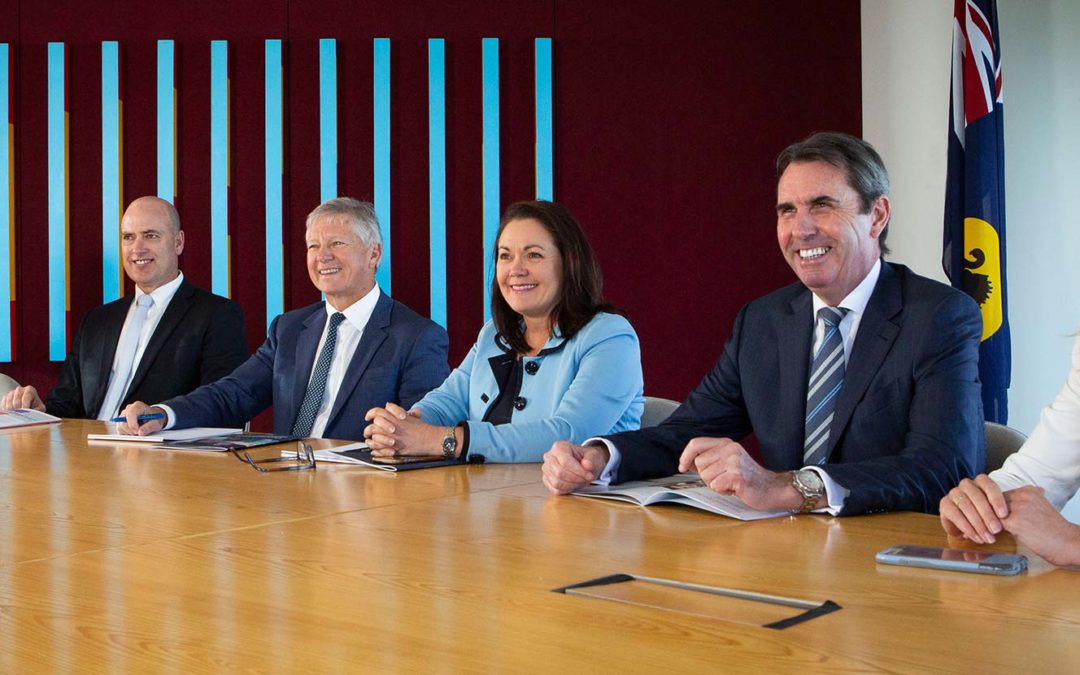 WA Liberal leader Liza Harvey has announced changes to her Shadow Cabinet to reflect the importance of jobs and cost of living in the lead-up to the next election.

“The election will be won and lost on who has the best plan for economy and jobs, which is why I am excited about these changes,” Ms Harvey said.

“We live in an ever-changing world with technology. But what COVID-19 has taught us is that we must be more self-reliant.

“It is why we have created a new portfolio of Shadow Minister for New Industries, which will be overseen by Zak Kirkup.

“We need to be innovative to create more job opportunities for West Australians out of work as the State deals with the record unemployment numbers under the McGowan Labor Government.

“Many West Australians are also struggling with the $850 cost of living increases from the McGowan Labor Government at a time when they can least afford it. We have record electricity disconnections, mortgage stress and the worst unemployment figures in the nation.

“Those people who are struggling need an advocate and Tony Krsticevic will provide solutions to these cost of living pressures as our new Shadow Minister for Cost of Living.”

Ms Harvey said the Liberal Party was committed to local jobs for West Australians, which is why she will add the role of Shadow Minister for Local Jobs to her list of portfolios.

“The Liberal Party’s highest priority going forward is fixing the unemployment crisis in Western Australia,” she said. “Under the McGowan Labor Government, billions of dollars in contracts will end up with foreign companies at a time when West Australian businesses desperately need support.

“We will have a jobs plan that ensures West Australians get job opportunities.”