Freedom of Information documents obtained by the Liberal Party have exposed the McGowan Labor Government’s planning failures with the Bayswater station, which has left the community angry and the local Labor Member pleading with the Minister for help on how to explain these failures after 3 years of consultation.

“The McGowan Labor Government’s delay of this request, which was lodged in October last year until after the election, as well as the redaction of costs associated with the revised changes also highlights the Governments has something to hide.”

In communications between Labor Member for Maylands, Lisa Baker and Minister for Transport Rita Saffioti it was revealed that the community was “angry” at the “inferior design, finish and quality” of the proposed Bayswater station design, a design that was subsequently likened to a trestle table but was redesigned after significant community outrage.

“The community were right to feel ripped off after being presented a design that was dramatically different to what was originally promised by Transport Minister, Rita Saffioti and Premier, Mark McGowan, and they are right to be “angry” now – 3 years on – being presented with another substandard proposal.”

Concerns were raised by the local Bayswater community about the revised design of the Bayswater station including the lack of escalators, the bulky concrete freeway appearance and the provision of shelters that looked like trestle tables and provide little protection from the weather.

Updates to the designs, following the community backlash, resulted in the provision of escalators incredibly that only travel upwards given a lack of “available space” in the design of the station.

“Bayswater station should be the most prominent METRONET station given it is an important junction station for the Midland, Forrestfield and the Morley Ellenbrook lines.” 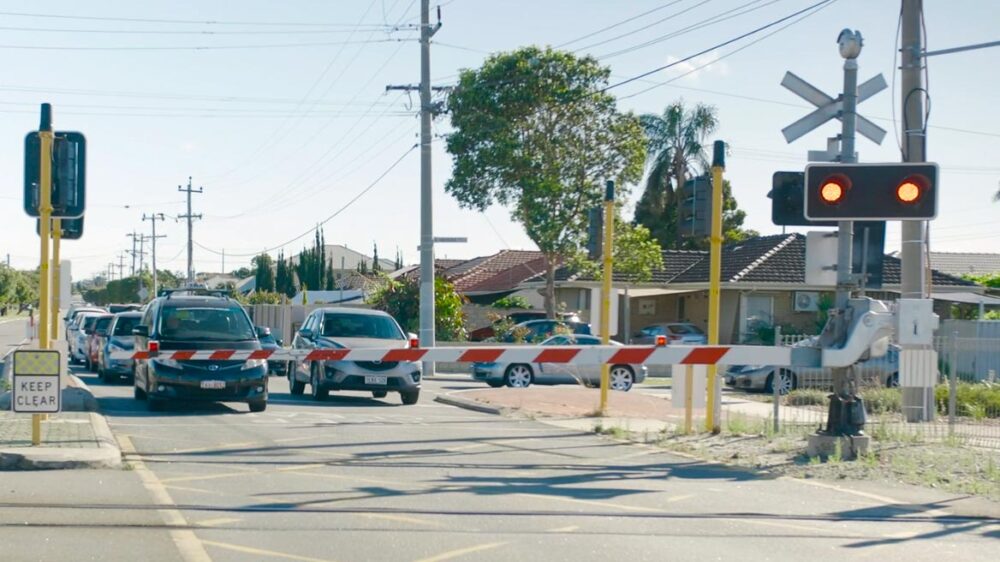