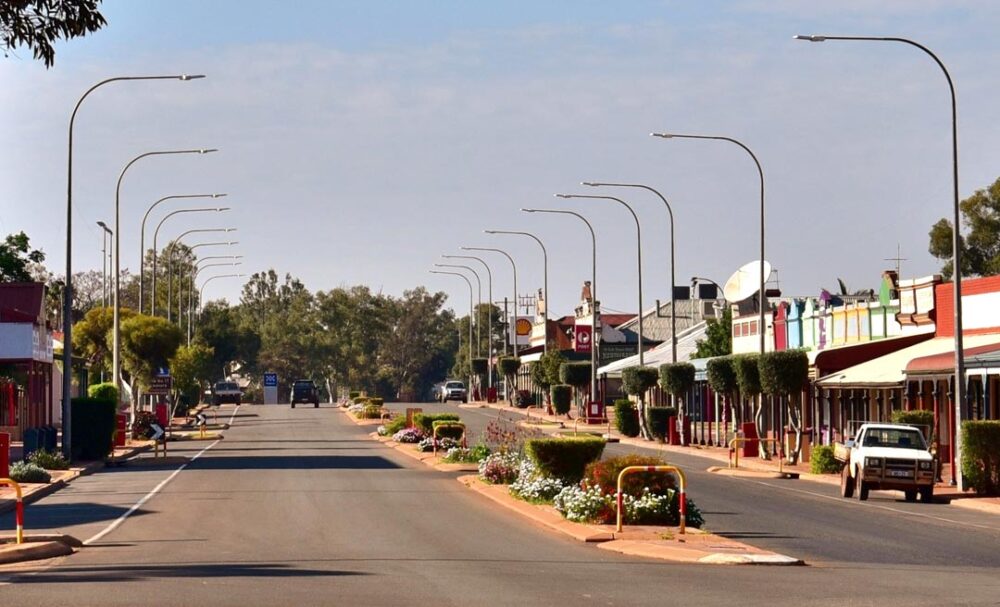 Member for Kalgoorlie and Shadow Minister for Seniors and Ageing Kyran O’Donnell has slammed the Labor Government for short-changing Leonora with its lack of funding for an aged-care facility in the town.

“The State Government has finally seen sense in developing this much-needed facility in collaboration with the Shire of Leonora. But Labor committing a measly $3.5 million for eight beds is a very disappointing outcome,” Mr O’Donnell said.

“The Liberal Government committed $8 million for 16 beds way back in 2017. Anyone can see that if you do half the job, you pay half the price.

“It is unacceptable that the State Government can afford to splash taxpayers’ money on these luxury items, but can’t fund important projects in our regional communities.

“Revisiting projects at half capacity that were already promised by the previous Liberal Government is not looking after the Goldfields. Once again we are getting short-changed, which seems to be the norm under the current Labor Government.”