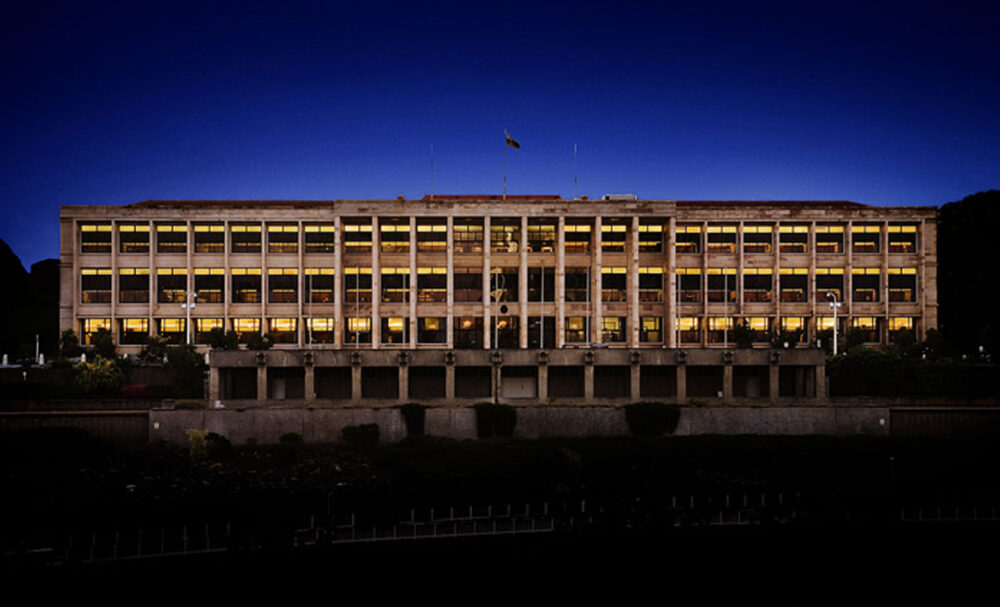 “The Liberal Party unequivocally condemns slavery in all its forms, so it is a disgrace that Minister Johnston seeks to politicise such an important issue like workplace slavery ,” Mr Katsambanis said.

“The Minister chose to include other contentious issues in the Industrial Relations Legislation Amendment Bill 2020 rather than having a separate piece of legislation that deals with workplace slavery.

“If the Minister removes the non-continuous provisions of the Bill we will support a stand-alone Bill that specifically deals with slavery in the workplace.

“Several contentious issues were identified during consideration of the legislation. These include major concerns with unions being empowered to enter private homes.

“Furthermore, the provisions to change local government from the federal award to the state award have been heavily disputed by the Western Australian Local Government Authority – the peak local government body in this State.

“During the parliamentary debate on this legislation, the Liberal Party informed the government of its concerns with these matters, and sought to make amendments. The government chose to ignore these concerns and instead used its numbers in the Legislative Assembly to pass the bill. So rather than work with the Liberal and National parties, the government has tried to exploit slavery.

“Politicising serious issues like slavery is what Minister Johnston does when he cannot get his own way and therefore is unable to deliver on his promises that he makes to his union mates.”