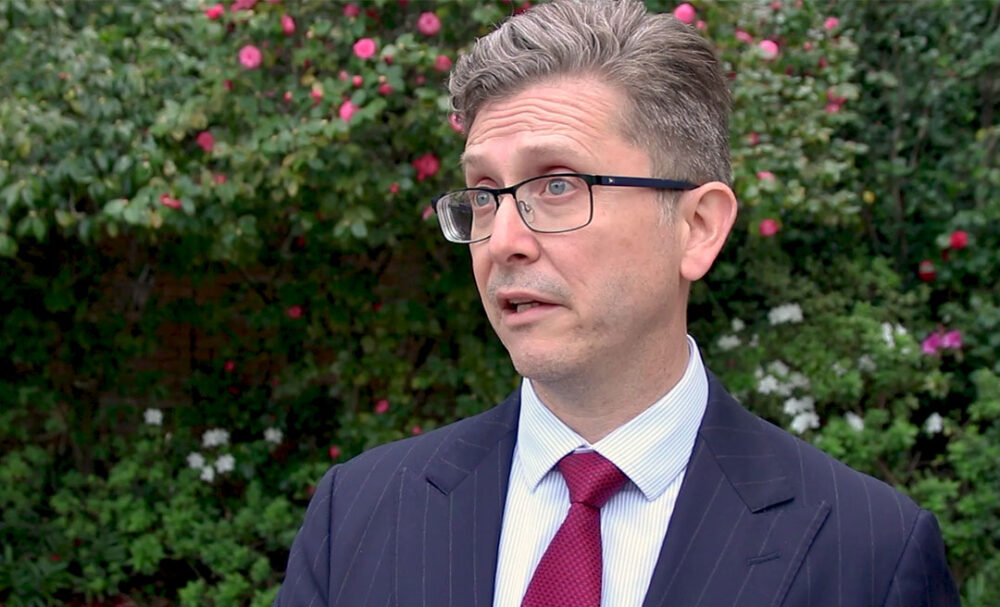 Shadow Minister for Government Accountability and Procurement Tjorn Sibma has revealed that if elected the Liberals will release all relevant COVID-19 health advice in a timely manner so the public is fully informed on decision making.

“This is an unprecedented time, however that does not mean we cannot have an open and accountable government,” Mr Sibma said.

“The public deserve to understand the health advice which forms the basis of the State Government’s COVID-19 management decisions.

“The Labor Government has refused our repeated requests to reveal to all West Australians the full written health advice – not just selectively picking out the elements that suit them.

“The Premier promised to deliver gold standard transparency while in government but has not been forthcoming with this critical information during the COVID-19 pandemic.

“Last night in parliament it was revealed the Labor Government is no longer willing to provide data on the number of people entering Western Australia, including those not requiring quarantine.

“If elected, a Liberal Government will: