Liberals commit to 200,000 new jobs in bold vision for WA 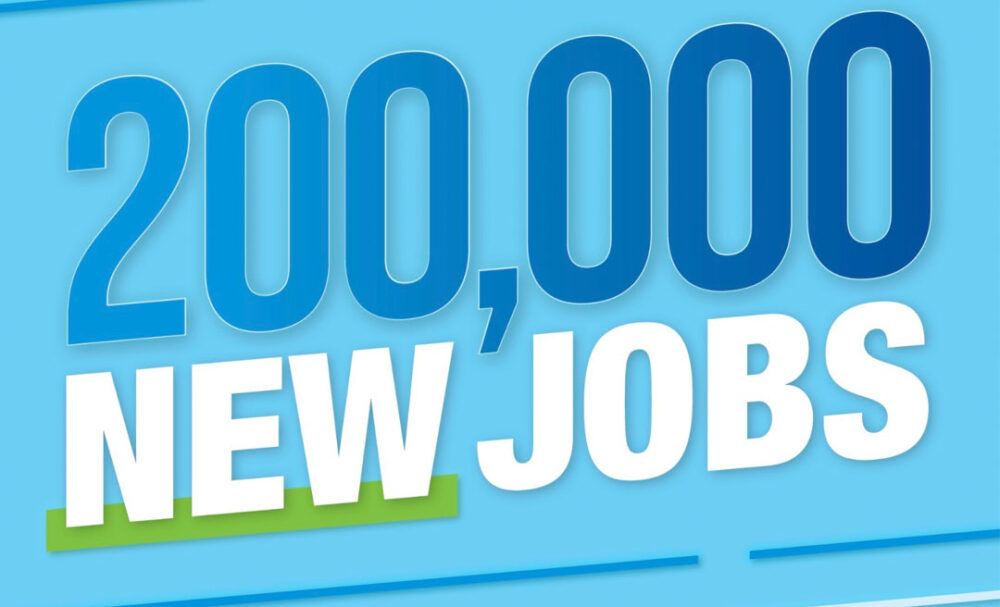 Zak Kirkup and the Liberals will commit to delivering 200,000 new jobs over the next five years in a bold plan for strong economic growth in Western Australia.

Leader Zak Kirkup is excited by the Liberals’ over-arching economic blueprint which will secure a better, brighter future for all West Australians.

“Western Australia is the powerhouse of the national economy and the people of our great state deserve a bold, exciting vision for new local jobs, for small business and for strong economic growth,” Mr Kirkup said.

“Only the Liberals have a plan to deliver an even stronger, brighter future for our local economy.

“Labor have no clear plan for economic reform, which was evident yesterday when the latest economic data released revealed that Western Australia had the slowest gain of any state other than Victoria, which has been in lockdown.

“Labor have no plan beyond COVID-19. They have no vision for the future.

“West Australians deserve better after all the heavy lifting they have done during the COVID pandemic and enormous sacrifices they have made.

“The Liberals will deliver for them. We are committed to creating more local jobs and are confident we can reach the 200,000 target.

“We will deliver more local jobs than WA Labor, who promised they would create 150,000 jobs over five years but abandoned the target – and all those unemployed West Australians – under the cover of COVID-19.

“The Liberals will unlock the power of small businesses by delivering lower taxes, providing incentives to take on apprentices and introducing meaningful economic reform.”

Only the Liberals have a clear economic plan, that will: