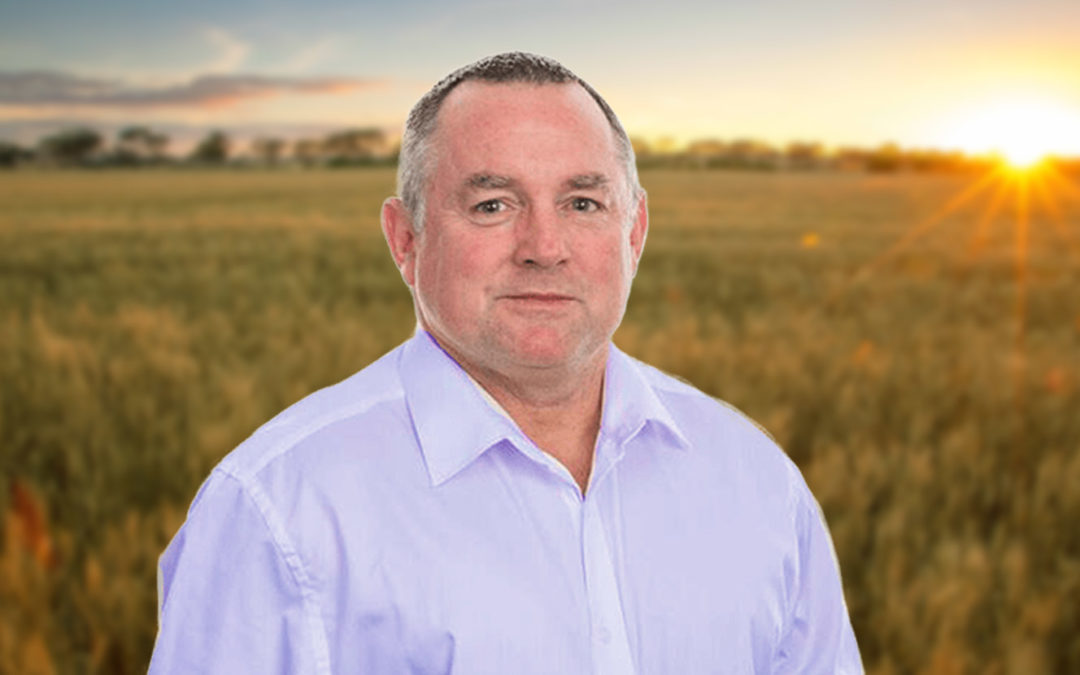 Dr Thomas said that a future Liberal Government would create two water infrastructure funds to support regional communities and meet their future water needs. These would be –

“State Water Minister Dave Kelly took great pleasure in announcing an expanded water rebate scheme for regional communities and farmers on the last day before caretaker provisions came into effect, but he did not go far enough or demonstrate a plan for the future,” Dr Thomas said.

“The $3.65 million the State is committing to the program is appreciated, but the other half of the total cost is apparently supposed to be matched by the Commonwealth following a state application to their National Water Grid Authority.

“Has this application even been made yet? Being able to upgrade 70 community dams to provide non-potable water to farmers for spraying and stock will help, but it falls well short of the long-term needs of regional communities in a drying climate.

“These water sources also need to be available for firefighting, which is not always the case at the moment.

“It is pleasing to see that the Commonwealth has also provided the funds for the outstanding applications under the On-farm Emergency Water Infrastructure Rebate Scheme to be dealt with.

“However, the $2.8 million costs appear to be almost completely funded by the Commonwealth, who are contributing $2.4 million – or 85 per cent – of the cost. The State Labor Government seems to be happy to take the credit without stumping up more than 15 per cent themselves.

“The 511 recipients who were previously left high and dry will be pleased, but again a long-term plan needs to be delivered. Nearly half missed out in the first round, and there is no certainty in the program going forward.”

Dr Thomas said the WA Liberals were committed to genuine long-term investment in water infrastructure, and would also seek support from the Commonwealth in the form of co-investment over time.

The Regional Community Water Infrastructure Scheme will support investment in regional country dams, catchment management and pipelines. It will be open to application by local governments and regional community organisations but they must provide on-the-ground infrastructure that generates or saves water for community use.

“It is my hope that as it has apparently done in Labor’s announcement last week, the Commonwealth will co-invest with a future Liberal Government on projects in our own fund, doubling the benefit for regional Western Australian communities.

“The Liberal Party will make this a significant and ongoing investment, which in my view should rightly attract federal support. It can’t all go to the Murray-Darling.

The Western Australian On-Farm Water Infrastructure Scheme would provide a rebate of 25 per cent of the costs of water infrastructure costs up to a maximum of $25,000 to provide water for stock, crop spraying and fire management. It is expected to be run on a similar basis to the Commonwealth’s On-farm Emergency Water Infrastructure Rebate Scheme, and likewise provides a prime opportunity for Commonwealth co-investment.

“Neither of these new Liberal schemes are reliant on matching Commonwealth funding, but both are designed to make the best use of such funding if it becomes available,” Dr Thomas said.

“If we can get the Commonwealth on board, we can deliver $52 million worth of regional water infrastructure instead of $26 million.

“By investing properly in local water infrastructure in our regions, which I believe a Commonwealth Government worth its salt would support, we will be able to leverage a total investment of up to $12 million a year to make our regional water go further and last longer.

“The State Labor Government seems happy to take credit for the Federal investment but is only putting in a tiny dribble of funding themselves. If they want real investment and commitment from the Commonwealth, they must invest adequately themselves.”