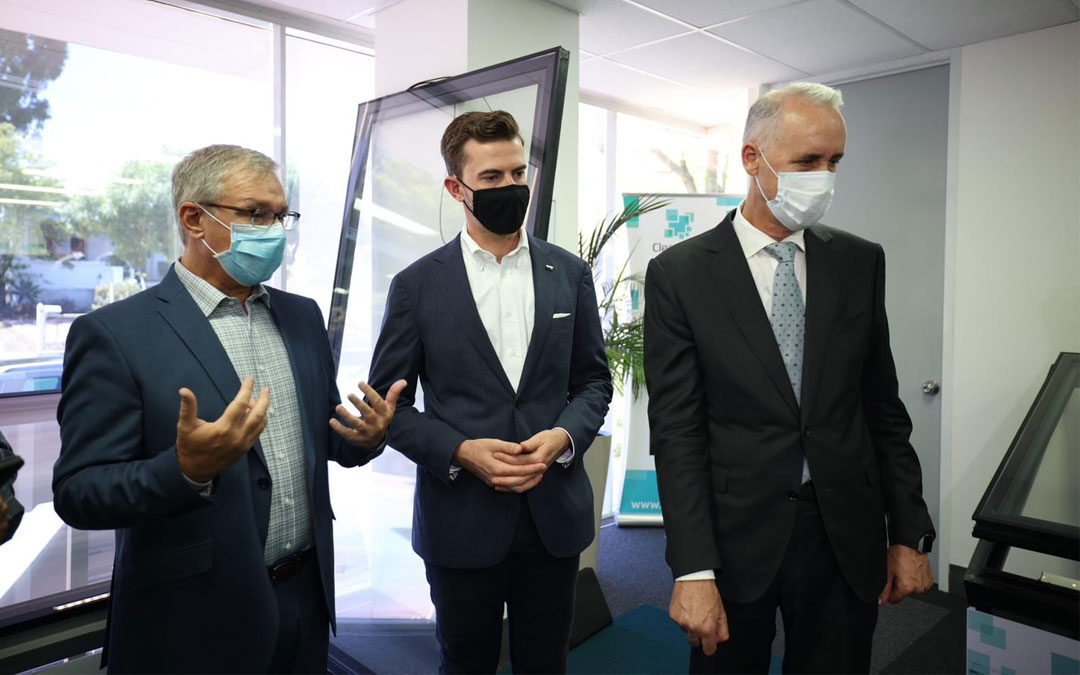 Zak Kirkup and the Liberals have unveiled a visionary plan to drive their goal of 200,000 new jobs over the next five years by launching the nation’s largest renewable energy and export project – the Liberals New Energy Jobs Plan.

“This is the biggest jobs plan for WA in generations and will lead us forward into a post-COVID recovery,” WA Liberal leader Zak Kirkup said.

“It’s a mega-project, building the largest renewable energy project in Australia’s history, with wind, solar and large-scale batteries that will transform WA’s energy system for the next 50-years and give our state fuel security and energy independence.

“We need this jobs plan to take WA forward and ensure that there are new opportunities for future generations that will lead us down the same path of success that the foresight of the North West Shelf Project delivered during the past 50 years.

“Just like the North West Shelf Project, this is a game-changing project that will leave the West Australian economy and global environment better off for generations to come.”

“This plan is designed to attract and guide new investment in Western Australia, to help deliver 200,000 new jobs in the next five years, which is the number the Australian Bureau of Statistics and Treasury data says we need for WA businesses and our economy to fully recover,” Dr Honey said.

“This will include investing $100 million in an Industry Attraction Fund to draw companies to WA to develop priority industries, by providing one-off cash grants for contestable projects to base themselves here and showcase our state as an innovation hub.

“The one-off cash grants will be used for establishing new operations such as site works, capital works, plant and equipment.

“In addition to cash grants, other incentives can be provided from this fund including land grants, payroll tax rebates, energy and water rebates.

“These incentives will only go to companies that bring new industry to Western Australia and can create local jobs.

“Projects will be evaluated on their commercial viability, the number of jobs they create and their contribution to regional development,” Dr Honey said.

The Liberals New Energy Jobs Plan will also invest $100 million in a real plan to transition workers in the coal industry into long-term, secure jobs and provide them with financial security as the coal industry is progressively wound down in Western Australia.