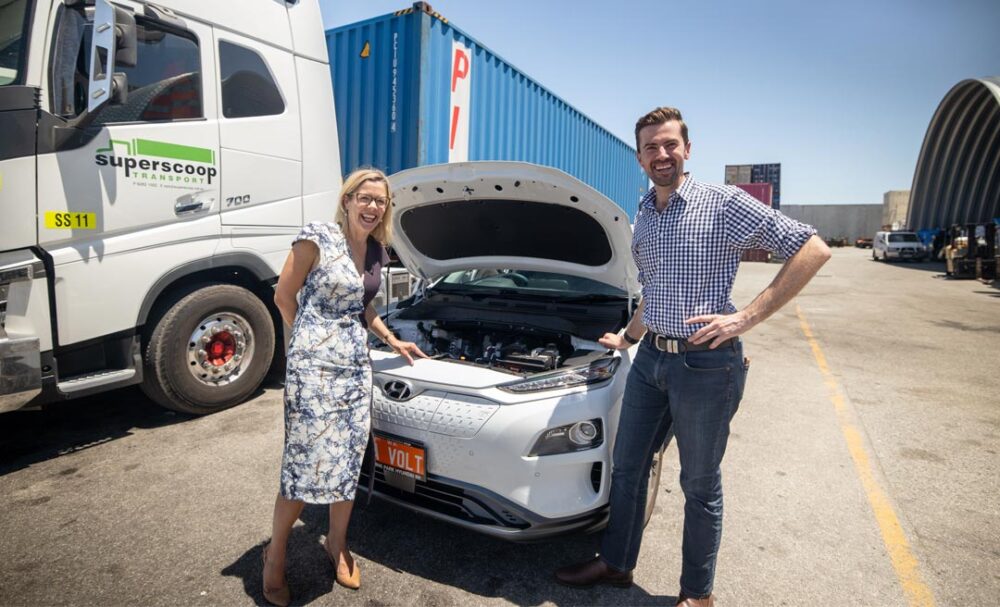 Zak Kirkup and the Liberals will deliver a $60 million Plan for a Smarter, Cleaner Transport Future featuring electric, hydrogen and automated vehicle initiatives to support the rollout of emerging and future transport technologies.

“A Smarter, Cleaner Transport Future is part of our plan to deliver a safer, smarter today and a brighter, better tomorrow,” Liberal leader Zak Kirkup said.

“Western Australia must prepare for new technologies that are now commercialised and being rolled out across the world, including hydrogen, electric and autonomous vehicles.

“This will ensure a smarter, cleaner, safer and more efficient transport system for Western Australia.”

Liberal deputy leader Libby Mettam said the Liberals were technology neutral and focused on understanding and supporting the rollout of the different technologies being commercialised across the world.

“This is not just about preparing Western Australia for the smarter, cleaner future of transport. This is also about increasing our knowledge to participate in the global transport value chain, especially in the production of hydrogen and lithium batteries,” Ms Mettam said.

“This is about providing thousands of local jobs and being at the forefront of this smarter, cleaner transport evolution.”

Shadow Minister for Energy, Renewables and Hydrogen David Honey said that the COVID crisis had highlighted the need for Western Australia to be more self-sufficient and self-reliant for critical resources, including fuel security.

“Hydrogen as a fuel source and the electrification of the transport system will substantially reduce our dependence on imported oil providing greater fuel security,” Mr Honey said.

“This new industry is forecast to create thousands of local jobs as part of the Liberals plan to deliver 200,000 new jobs over five years.”

The Liberals commit to the following smarter, cleaner transport infrastructure and vehicle initiatives:

The EV Network and Hydrogen Highway