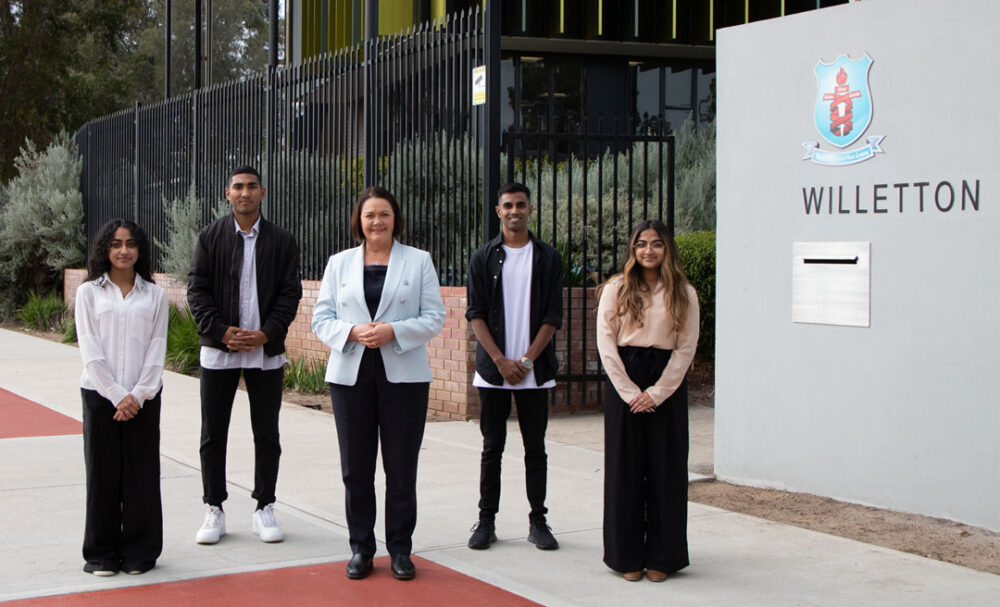 The Liberal Party has announced it will match the $2.7 billion stimulus package to boost Western Australia’s economy.

“We support this much-needed stimulus, which includes $319 million for new schools and improvements to schools, but we need to ensure that these jobs go to local suppliers.

“We have a jobs crisis in Western Australia with the highest number of unemployed people in the State’s history. Our priority is getting more West Australians back to work.

“Our support is another example of the bi-partisan approach taken by the Liberals during the COVID-19 pandemic. This is not about politics, this is about making the right decisions to fast-track the economic recovery of Western Australia in such challenging times.

“This approach includes urgently passing 12 pieces of COVID legislation through parliament  in record time this year.

“Given that the government has made a multi-billion announcement with a recovery plan it would be prudent to provide an update on the State’s finances.

“These should be released as a matter of urgency in the interests of accountability and transparency.”