“New reports that a Victorian man has contracted COVID 19 from WA’s hotel quarantine should ring alarm bells for a complacent McGowan Government, especially since it took the Victorian Government to highlight the issue” says Shadow for Health Libby Mettam.

“This concerning report raises questions about what other cases will arise from WA’s problematic hotel quarantine system and who else has been infected along the way.

“As a matter of urgency every effort must be made to ensure there aren’t any other unknown cases of COVID 19 from this hotel quarantine bungle, and contact trace this reported new case who has travelled by plane to Victoria.

“The McGowan Labor Government have been caught out ignoring their own mantra with revelations yesterday that WA’s Chief Health Officer had recommended the hotel no longer operate as a quarantine facility.

“This damning revelation highlights the McGowan Labor Government’s failure to take its own advice, putting lives at risk.

“The McGowan Labor Government went to the election was a promise to keep us safe and only weeks later have been caught out burying a damning report which highlights gaping holes in our quarantine system, while they also continue to drag their feet on mandatary vaccination for hotel quarantine workers.

“It’s concerning that the McGowan Government was only forthcoming with the report following the revelation of transmission between travellers in the Mercure Hotel.

“There is simply no way of spinning this, the Government have been sitting on a report since the beginning of April which states the Mercure was a risk from a ventilation perspective stating “leakage was likely between rooms”.

“The Four Points Sheraton and Novotel Langley have also been highlighted and the McGowan Government must act and address these fatal flaws in their failed management of our hotel quarantine system.” 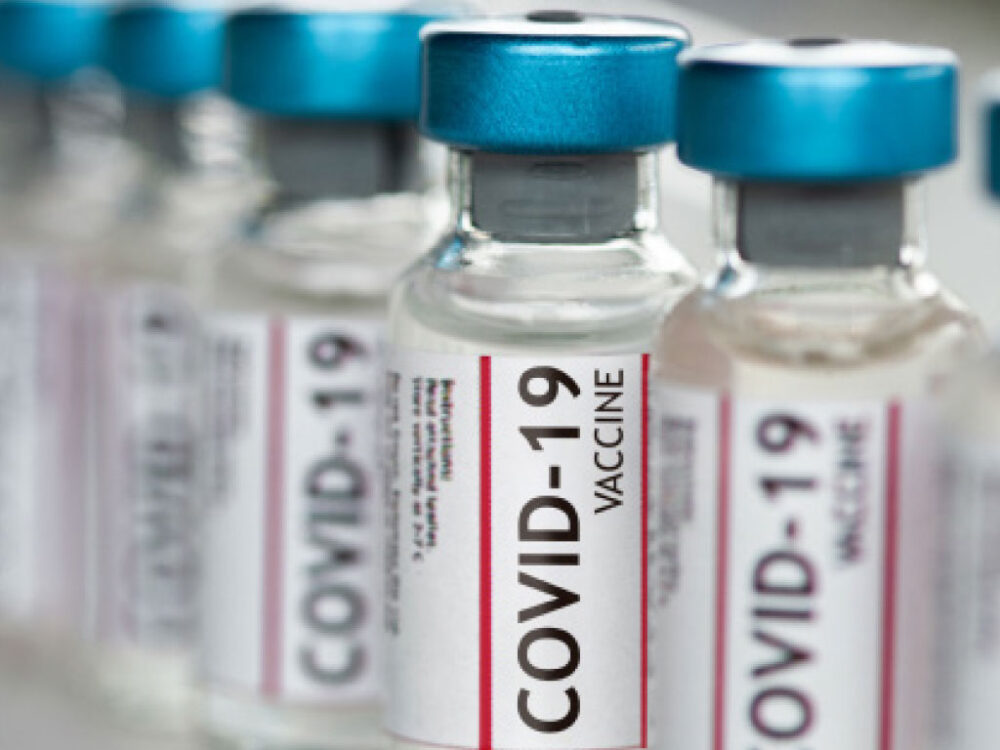