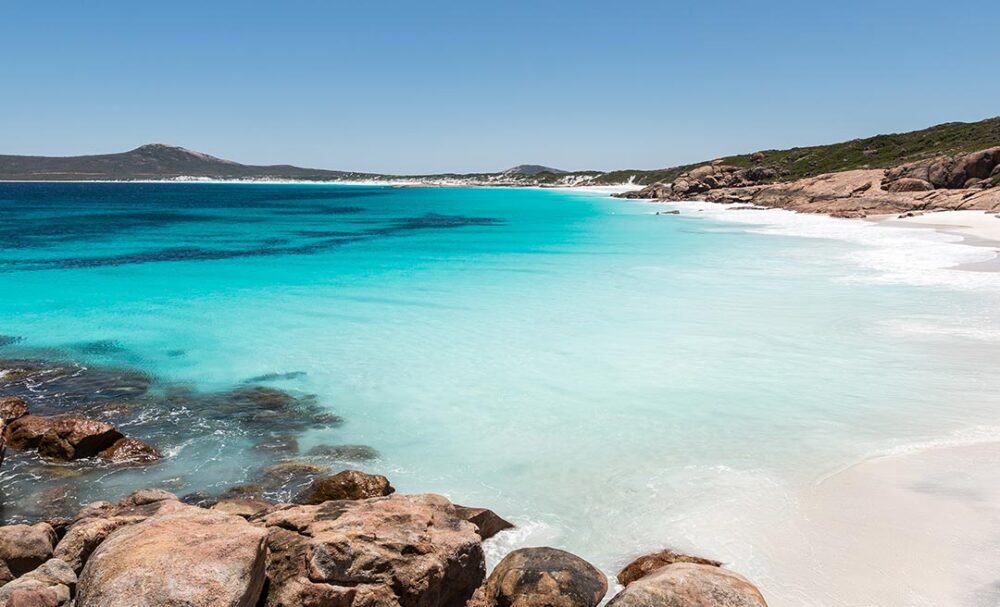 Shadow Minister for Tourism and Small Business Alyssa Hayden says West Australian small businesses and tourism operators face a bleak future because of underwhelming support from the WA Labor Government and the possibility of closed borders until next April.

“The Federal Government’s Budget is being handed down today and they made decisions based on the assumption that WA’s borders will stay closed until after the election next March, which would be another blow to small businesses and tourism operators in the State,” Ms Hayden said.

“According to WA’s Tourism and Small Business Minister, WA’s regions are so full of tourists they could not accommodate eastern states visitors if the borders were to come down.

“Those comments are absolutely staggering. Firstly, because they again show that WA Labor is keeping the borders shut for economic reasons, not health reasons. And secondly, because they are completely untrue. Mr Papalia’s statements have been shot down by the Tourism Council and show he was clearly misrepresenting the true picture.

“He made it sound like businesses are booming. Our tourism operators and small businesses are hurting. A lot of them in our regional areas are battling to find staff. There is a skills shortage and these businesses can’t operate at full capacity. Restaurants can’t get chefs or front of house staff.

“Outside of school holidays, our regional areas like the Kimberley are struggling.

“And Perth’s CBD is like a ghost town. There are plenty of vacant rooms in hotels.

“Our tourism and small business operators expect far more from the very Minister who has been tasked to protect them. Mr Papalia should hang his head in shame.”

Ms Hayden said small businesses and tourism operators did a sensational job promoting Western Australia prior to the outbreak of the COVID-19 pandemic, and they were ready and waiting to deliver that same quality service again.

“Comments like these from Mr Papalia and the Premier last week highlight the completely underwhelming support WA Labor has given these key industries, which are pivotal to WA’s economic recovery from COVID-19,” Ms Hayden said.

“This Labor Government is the only state government in Australia which has refused to award grants of up to $10,000 to help small businesses affected by COVID-19.”