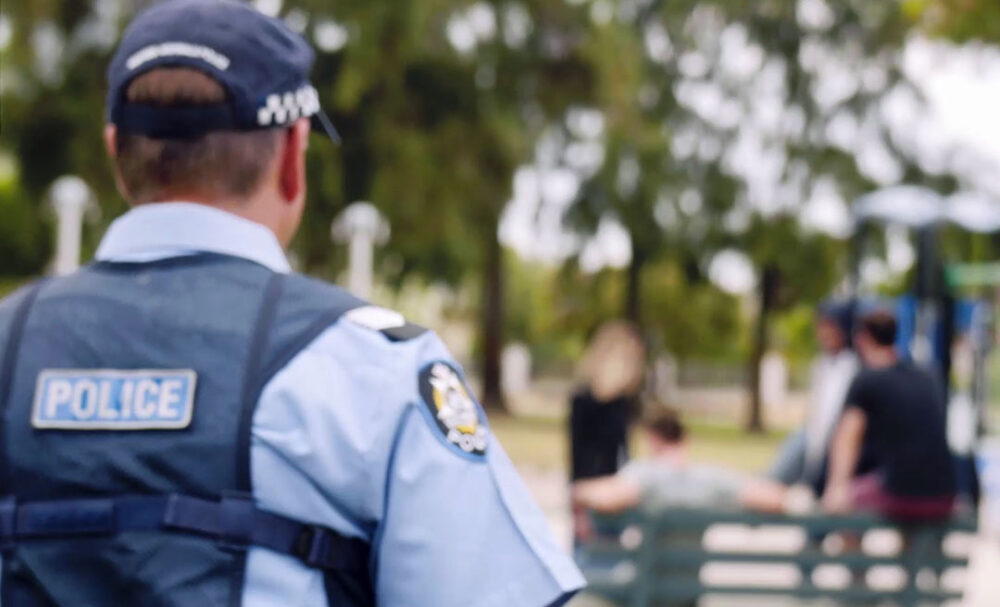 Shadow Minister for Police Peter Katsambanis has condemned the Labor Government over its refusal to provide the WA Police with adequate staffing levels, which he says is putting lives at risk.

“Numbers we have obtained through questions in parliament reveal that 11 of the 15 police districts have less police than their authorised strength, and that those districts have a total of 125less police officers on the beat than they should have,” Mr Katsambanis said.

“And the police union says it needs another 200 police in the Perth district alone to cope with rising levels of violent crime in the CBD and Northbridge.

“It is incomprehensible that the Labor Government refuses to fix this.

“It is no wonder we have the out-of-control scenes in Northbridge on Saturday night that we all saw on the television news and read in the paper.“It was sickening to watch. We have already seen an innocent man lose his life in Northbridge recently.

“More lives are being put at risk because the Labor Government refuses to give the WA Police force the staffing levels it deserves to protect West Australians.

“Violent crime is out of control and our hard-working police officers are being assaulted in Northbridge because there are not enough of them on the beat.

“The government was warned about this by the police union earlier this month when 400 officers were put on COVID duties and not replaced.

“The Labor Government likes to talk up its record on police numbers, yet the statistics tell a completely different story.

“In their first term of government police numbers in regional Western Australia have continued to decline. And now we are starting to see this trend reflected in metropolitan Perth, with a number of police districts trying to do more with less.

“The government’s only strategy is to move police around to different districts in response to a crime spike, like we saw on the weekend in Northbridge.

“All that does is leave other areas vulnerable.

“An 84-year-old pensioner was bashed in Cannington just over a week ago.

“It is a disgrace that the Labor Government isn’t adequately resourcing police properly to deter crime in the first place.”