Premier A Passenger When It Comes To Testing Truck Drivers 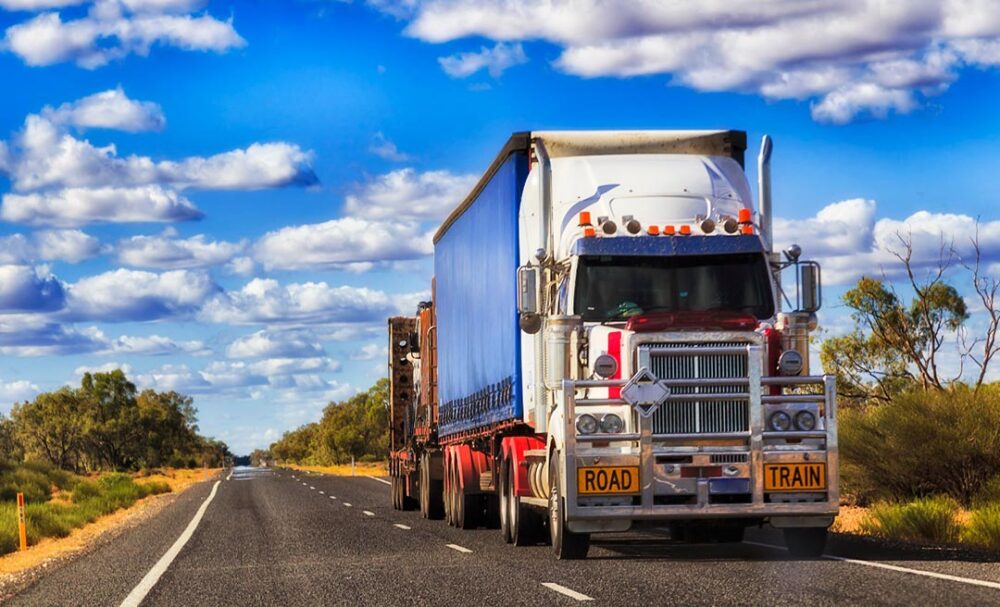 “It is disappointing that the Premier, who continues to gloat about his so-called hard border, has not acted sooner to resolve this glaring weakness in Western Australia’s fight against COVID-19,” Mr Sibma said.

“Once again it has taken our Prime Minister Scott Morrison to show the leadership on such a critical issue in preventing a community outbreak of the virus in Western Australia.

“The WA Liberal Party has been calling for weeks for truck drivers entering WA to be tested for COVID-19, especially after the McGowan Labor Government let nearly 2000 Victorians into our State recently who were not tested or traced.

“Like the rest of the WA public, we assumed that Mr McGowan’s hard border meant exactly that – that it was impenetrable and every single person who came through it was being tested.

“With the tragic situation that is unfolding in Victoria, and with community spread of COVID-19 now in New South Wales, we were gobsmacked earlier this month when the Premier was forced to reveal that his COVID-19 testing regime of interstate travellers was grossly inadequate and under pressure from the Liberal Government he had to toughen it up.”