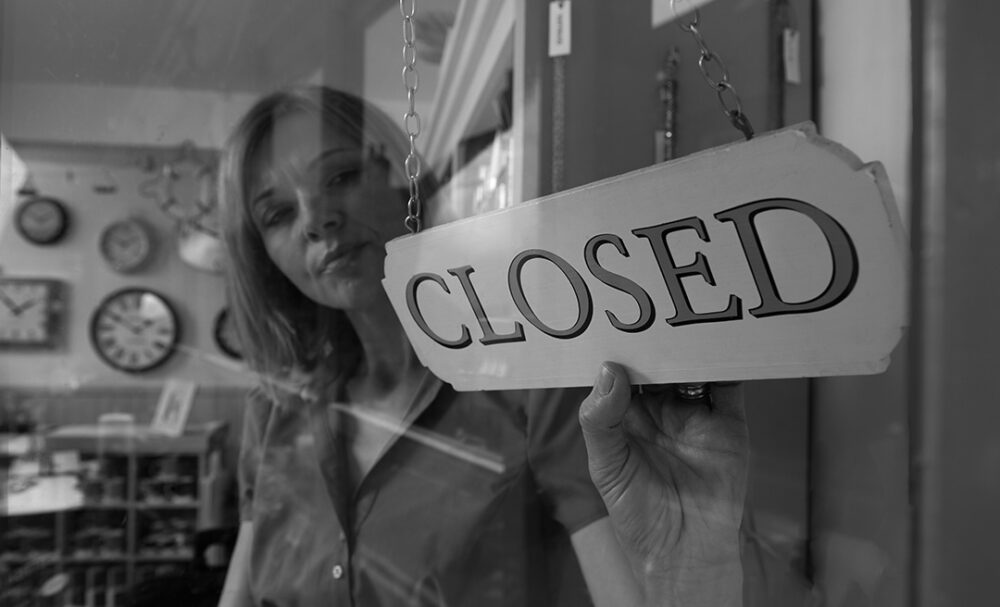 “While Mr McGowan and the Labor Government pat themselves on the back because of their latest announcements on easing restrictions, they are bringing up the rear in the nation when it comes to a roadmap to economic recovery,” Ms Harvey said.

“Mr McGowan has backed himself into a corner now because of his stance on borders and plans to keep Western Australia shut down from the rest of the nation until well into August.

“By that time more WA businesses, owned by mums and dads, who employ our children – our future – will be forced to close their doors.

“Instead of showing real leadership, and trying to navigate Western Australia through a path that helps get more West Australians back to work and also protects the community from the threat of COVID-19, Mr McGowan is playing cheap political games with his eye on popularity polls.

“He is scaring West Australians into believing that our borders must stay closed. That is against the advice of the Federal Government’s expert health panel – the leading medical experts in the country – who say that there are no health reasons for border closures.

“The scary thing is the Premier’s approach. His chief health officer Andrew Robertson outlined the Government’s official position on borders on May 20. It was that he would not recommend they be opened “until community spread is eliminated in the affected jurisdictions, which will require at least a month to confirm (two 14-day incubation periods).

“It’s confusing because today Mr McGowan announced he intended to open the borders on August 8 – a date he won’t keep now because of the spike in COVID-19 cases in Victoria. This once again highlights that his decisions are motivated by politics, not health advice. The Premier’s refusal to consider adopting our travel bubble plan involving South Australia and the Northern Territory is costing 42 jobs a day. And now we know his decisions are not actually based on health advice. He would rather play politics than take a bipartisan approach in the best interests of the West Australian economy and jobs. The curve is flat – stop flattening the economy Mr McGowan.”