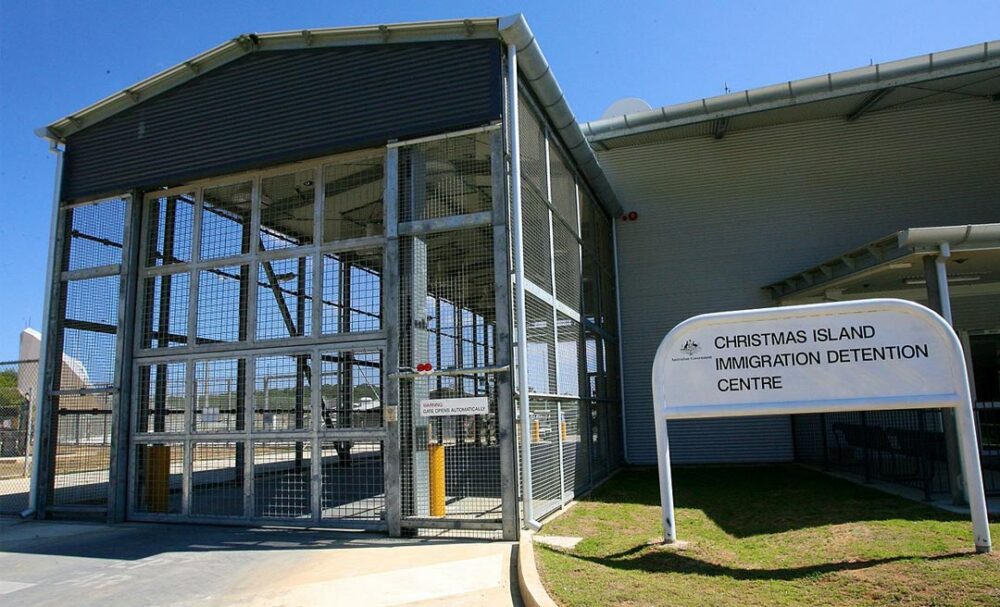 “I can’t believe that the Premier wants to lock up law-abiding West Australians, who want to return home, in a detention centre on Christmas Island behind razor wire alongside 119 criminals who have committed appalling crimes and are being deported.

“These are fellow West Australians. I can’t believe it is even being considered.

“These law-abiding West Australians who want to come home should be able to quarantine in a hotel room in Perth.

“If Labor were focused on helping local businesses and getting more West Australians back to work, like the Liberals are, they would use local hotels in the CBD which employ locals and use local suppliers.

“All the Premier has to do is pick up the phone and ask the Prime Minister for more Defence Force personnel to help with hotel quarantine in Western Australia.

“That way these stranded West Australians can quarantine in their home State, not in a detention centre alongside criminals who are being deported because they have been convicted of serious crimes like assault and sexual offences.

“This proposal from Labor breaks the basic fundamentals of the fabric of our community. It lacks humanity, decency and compassion.”