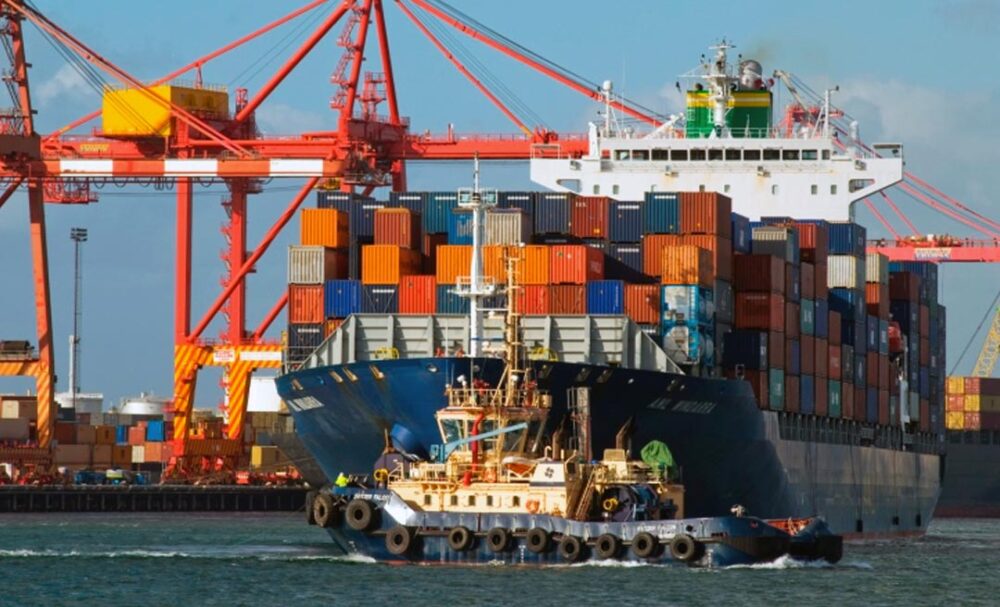 The Liberal Opposition has called on the McGowan Labor Government to release the Westport Taskforce Report and its decision on the Outer Harbour.

“The McGowan Labor Government received the final report from the Westport Taskforce way back on March 13 but has refused to release its decision,” Shadow Minister for Ports Libby Mettam said.

“This taskforce has taken three-and-a-half years and cost taxpayers $10 million, including almost $650,000 in spin doctors.

“This is a process which has only ever had one outcome, which is to shut down Western Australia’s working port to developers.

“Fremantle Port has been a key part of the WA economy for the last 130 years, with daily operations supporting 2000 direct and 6000 indirect jobs at a time when we are experiencing a jobs crisis in WA.

“This whole exercise has been a waste of taxpayers’ money because an Outer Harbour will not be required for decades. Building one will undermine the commercial viability of the inner harbour.

“The truth is the Outer Harbour concept is a very expensive and unnecessary duplication of infrastructure that was thought up because WA Labor need an alternate plan because it opposed Roe 8/9 for pure political purposes.

“West Australians know that Building Roe 8/9 to the inner harbour will not only create thousands of jobs, it will reduce congestion and improve road safety in the southern suburbs.

“In stark contrast, the Outer Harbour is a massive waste of taxpayers’ money at this time that will destroy jobs.”