St John’s Ambulance has recorded a grim milestone – its 12th consecutive month of ambulance ramping over 1030 hours – the very benchmark Roger Cook labelled a ‘massive failure’ when in Opposition in 2017.

“By his own standards, the past 12 months have been absolutely shocking – the worst on record – yet he has done absolutely nothing to fix it,” Shadow Health Minister Libby Mettam said.

“This month alone, ambulances have been ramped outside our hospitals for more than 3100 hours.

“In January, they were ramped for 4170 hours – four times the amount that Roger Cook labelled a ‘crisis’ when he was in Opposition pointing to all the ‘horror stories’ he’d heard of people waiting for ambulances.

Ms Mettam said the heartbreaking reality of these figures meant patients, many in serious pain, were spending thousands of hours on end every month, parked in ambulances outside the front of hospitals or in the corridors waiting for healthcare workers to admit them.

Paramedics are also required to wait with the patient until the hospital can receive them, often for hours on end, meaning they aren’t able to respond to other emergencies across the State, putting extra pressure on St John’s resources.

“The Minister has failed his own key performance indicator, which is why this government has stopped reporting these figures, leaving it to St John’s to provide the statistics.

“It’s another blatant attempt to hide the reality of the health crisis from a government elected on a promise of “gold standard transparency” with a Putting Patients First Policy that apparently had a plan to “ensure people are treated in a timelier manner”.

“Failings which has seen WA’s investment in health fail to keep pace with inflation over their first three years.

“The Minister has had four years in the top job and eight years before that as Shadow Health Minister to improve what he claimed was a crisis at the time and I ask – where is this plan? Where is the investment in hospitals? Western Australians cannot afford to wait another four years to see it.” 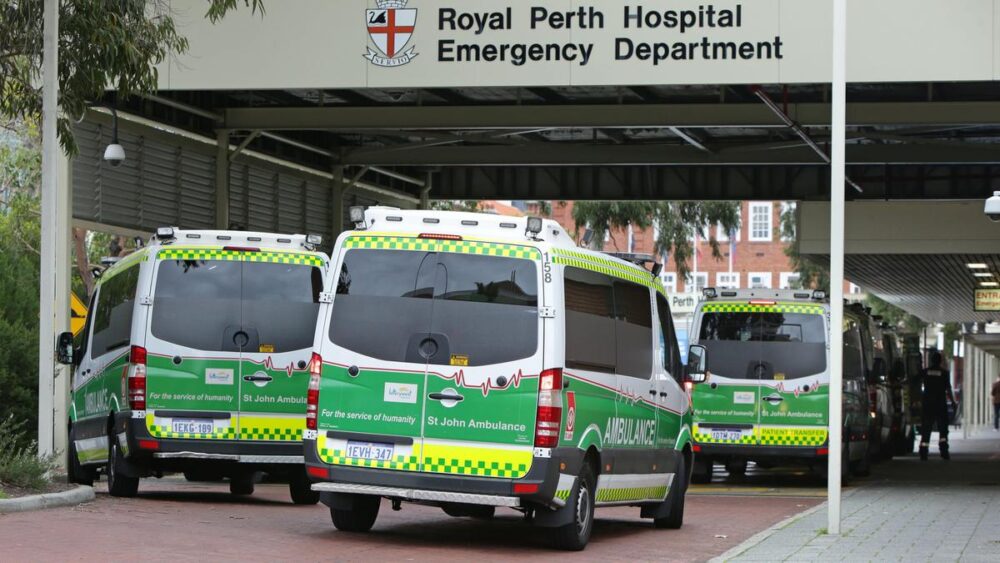