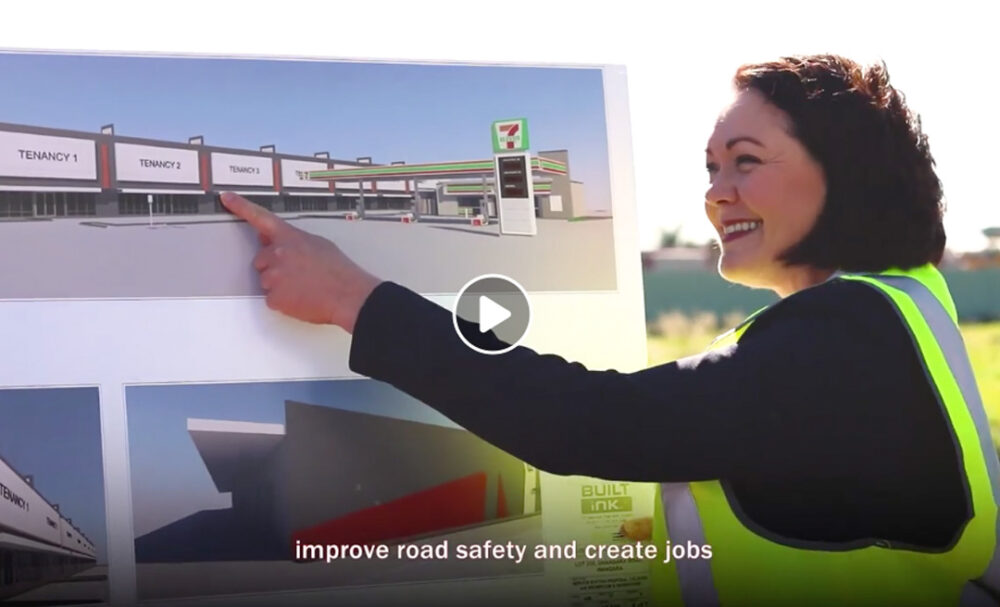 The Liberal Party will commit $10 million of funds to congestion-busting major roadworks in the northern suburbs if elected at the next State election in March, which will create jobs and vastly improve road safety and traffic flow in one of Western Australia’s key industrial areas.

Liberal leader Liza Harvey said the project would be undertaken in 2021-22 and would involve constructing a roundabout at a re-aligned Gnangara Road to intersect with Whitfords Avenue and Wanneroo Road, which would mean the long-awaited Gnangara re-alignment work could be brought forward by the City of Wanneroo.

“Western Australia has a jobs crisis and this announcement is part of our plan for the State’s economic recovery,” Ms Harvey said.

“Under the McGowan Labor Government, the number of unemployed people in the State is the highest on record. And our unemployment figures are the worst in Australia.

“The Premier is more focused on delivering a Budget surplus in October. Only the Liberal Party has a plan for creating jobs.

“If elected we will ensure this major project proceeds because it will deliver local jobs, local investment and road safety benefits at minimal cost.

“Unlocking the full potential of Wangara estate will create jobs and provide valuable road safety outcomes for the local community.

“Population increases in suburbs such as Pearsall, Madeley, Darch, Landsdale and surrounds are adding extra pressure to the local road network and creating major safety concerns.

“Wangara is one of Perth’s busiest industrial areas – home to more than 1000 businesses and employing more than 8000 people – so busting congestion there is vital.”

Ms Harvey said the McGowan Labor Government had neglected this valuable area of the northern suburbs.