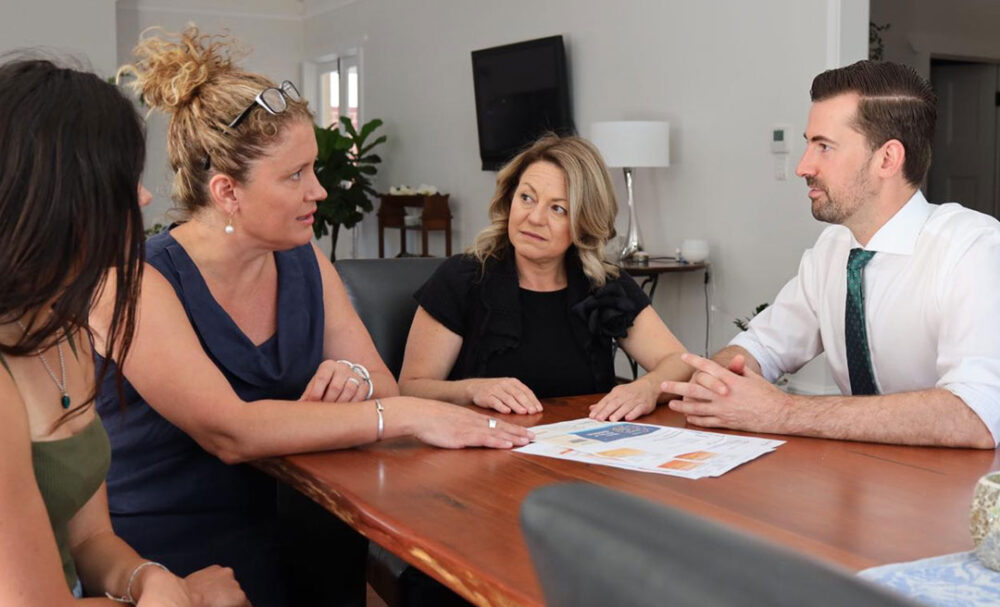 Liberal leader Zak Kirkup has written to Western Power, the Australian Services Union and Electrical Trades Union doubling down on his guarantee Western Power will stay in public hands under a Kirkup Liberal Government.

In a rare move for a Liberal leader, Mr Kirkup has also offered to meet with the unions’ executive committees to deliver the guarantee in person and to reassure their membership of the party’s commitment.

“To be absolutely clear, I am guaranteeing that the Liberals will not sell Western Power,” Mr Kirkup said.

“I have written letters to Western Power and the Unions to reassure them of our position and have also confirmed that Synergy and Horizon Power will remain in public hands.

“This is in stark contrast to Labor who before the election promised not to sell public assets, but after they were elected, sold Warradarge Windfarm, Greenough Solar Farm and Grasmere Windfarm to a foreign company.

“The Liberals stand with all Western Australians in condemning Labor for breaking this key election promise.

“Our guarantee will help keep power bills as low as possible for West Australians who have been doing it tough and struggling to get ahead in a time of great uncertainty.

“Cutting household bills will take the pressure off families and seniors, helping you get ahead. The Liberals will lower the cost of living because we know that Labor’s $850 per year increases to your household bills is putting too much pressure on our community.”

Shadow Minister for Energy, Renewables and Hydrogen David Honey said the guarantee not to privatise Western Power, Synergy or Horizon Power was part of the Liberals’ Plan for Cheaper Power Bills.

“WA has copped the biggest increases in electricity charges of any state in the nation in the past three-and-a-half years and we are currently paying the second-highest price for electricity in Australia,” Dr Honey said.

“Our plan will keep Western Power in public hands while giving households and small businesses choice to shop around for cheaper bills, the same choice that big business and government departments currently enjoy.

“We’ve already seen choice in the gas market save households over 30% on their gas bill; we want to extend that same choice to electricity.”

Dr Honey said the Liberals were also committed to an Electricity Safety Net, ensuring Synergy would continue to provide electricity to West Australians at the same prices as in the Budget.

“This will stop anyone who signs up for a great introductory offer with a new retailer from being hit with high prices when the deal lapses and also ensure regional and remote customers continue to pay the same amount as Synergy customers under the existing tariff equalisation process,” he said.

The Liberals’ Plan for Cheaper Power Bills is a fundamental economic reform that is part of our plan to create 200,000 new jobs over the next five years – the number of jobs the Australian Bureau of Statistics and Treasury data says we need for our economy to fully recover.