When will the McGowan government wake up to escalating ambulance ramping? 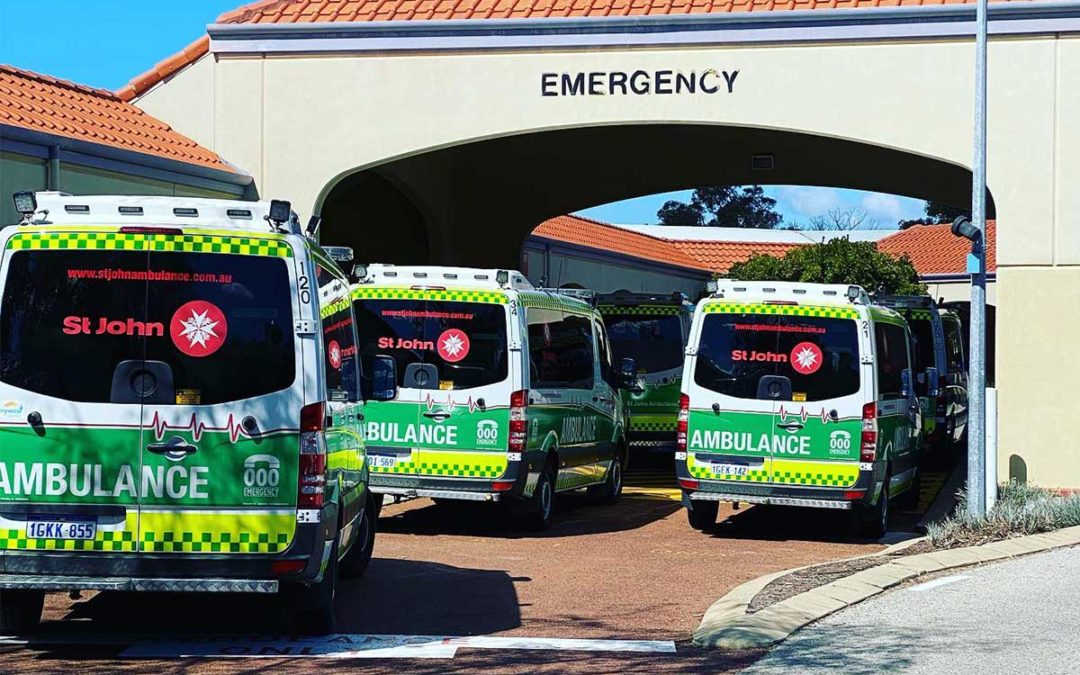 The latest ambulance ramping figures continue to sound alarm bells and as a matter of urgency the McGowan government must outline a plan to resolve this unacceptable situation.

The latest figures for the month of April show patients spent 2779 hours outside emergency departments, a figure which represents a dramatic increase from last April.

“Yet the McGowan government continues to deny there is a health crisis,” said Shadow Health Minister Libby Mettam.

“This is a government who has had every chance to address this issue yet has chosen to rest on its laurels and watch our health system lurch from one crisis to another.

“Over the past twelve months the demands on our hospital system have continued to grow despite the fact there has been next to no community spread of COVID-19, no flu season and reduced levels of elective surgery.

“It is clear that ministerial mismanagement and a failure to invest in the health system has resulted in comprehensive blowouts in ambulance ramping, elective surgery, emergency wait times and the list goes on.

“This crisis clearly shows the McGowan Government is not resourcing our hospitals at the levels required to ensure patients are seen expeditiously, and it is only a matter of time until patients are harmed.

“There are no more excuses, this is a crisis of the McGowan Labor Government’s own making and it needs an appropriate response now.

“Our hard working medical staff deserve more support from their Minister while the people of Western Australia deserve credible answers and a plan to resolve this escalating health crisis.

“It’s time for the Minister for Health to accept that this is a health crisis not a system under pressure, and fix the issue once and for all. “