Years Of Neglect By Labor Has Health System At Break Point 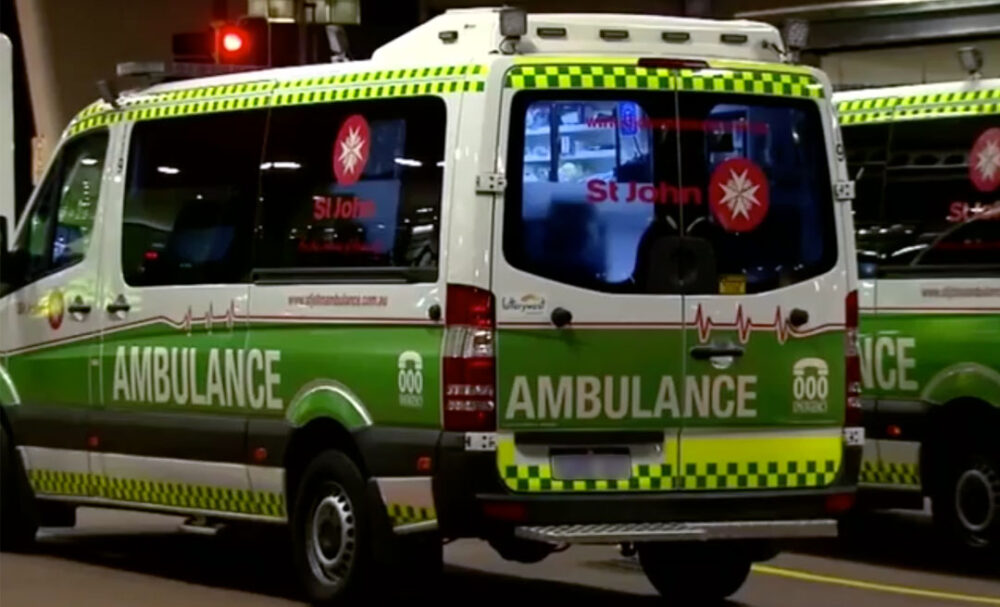 “The lives of West Australians are being put at risk because of an inefficient Labor Government which simply hasn’t provided our health system with enough doctors, which is putting too much stress on junior doctors,” Mr Kirkup said.

“It is completely unacceptable that in a State like Western Australia we have a situation where we are facing not only a shortfall of resident doctors, but junior doctors are getting smashed by an unacceptable workload.

“It is concerning that these doctor shortages are having such a significant impact on the mental health and stress of junior doctors that the WA Health Department has had to encourage staff members to tell these junior doctors how valued they are.

“Labor needs to provide some leadership on this critical issue and invest in more local medical students to ease the pressure on the State’s health system.

“Labor are failing our most critical health staff, who have done such an amazing job in very difficult circumstances during the COVID-19 pandemic to keep West Australians safe.

“How will the system cope if we do have community spread of the virus, which looks inevitable given the gaping holes exposed in the government’s hotel quarantine security over the weekend?

“This has catastrophe written all over it. If it gets to the point where junior doctors can’t come into work because of mental health issues brought about by the stress of their workload, our hospital system will be at breaking point.

“Some of these junior doctors haven’t had holidays for six months. There are real fears they will burn out.

“This current crisis is the result of years of neglect by the Labor Government, who have been far too reliant on overseas doctors and haven’t invested in our medical students and junior doctors here in WA.”