Member for the Agricultural Region 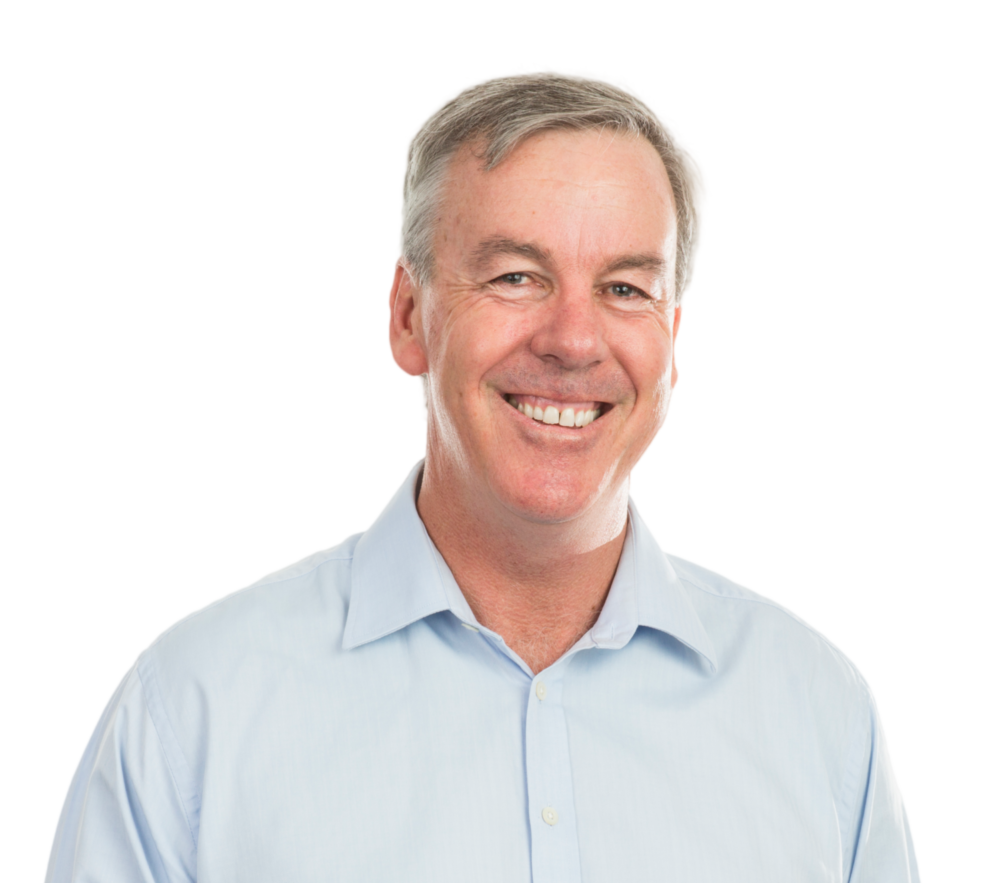 Steve was raised on his family’s farm East of Wickepin, in Western Australia’s Great Southern.

He attended Wickepin primary school before moving to Wesley College as a boarding student for his high school education. Steve briefly attended the Western Australian Institute of Technology before being employed as the Editor of the Merredin Telegraph.

Working as a journalist for nearly a decade, Steve was able to report on a wide variety of stories. From Papal visits to AFL Grand Finals to interviewing politicians and farmers, Steve has had a wealth of experiences to draw from.

Steve and his wife Debbie returned home to East Wickepin to work on the family farm where they have raised two sons. For nearly 30 years, Steve and Debbie have been partners in the family farming business alongside his parents, brother, and sister-in-law.

The farming business is a typical mixed-farming operation with livestock, cereals, legumes, oilseeds and hay production.

Outside of farming, Steve has been an active member of his community. From 2001 to 2021 Steve was a Councillor at the Shire of Wickepin and was Wickepin Shire President from 2005 to 2015. He has also served as the Deputy President of the Western Australian Local Government Association Steve and was a board member at Narrogin Cottage Homes from 2015 to 2020. He was also President of the Wickepin Primary School P & C from 2008 to 2009.

As the Liberal Member for the Agricultural Region, Steve works hard to represent the people of regional WA in Parliament. He is a strong advocate on regional issues and understands the challenges that people living and working in country WA are facing.

After being elected to the Legislative Council in the 2021 election, Steve was appointed Shadow Minister for Housing and Forestry and is Deputy Chair of Committees.